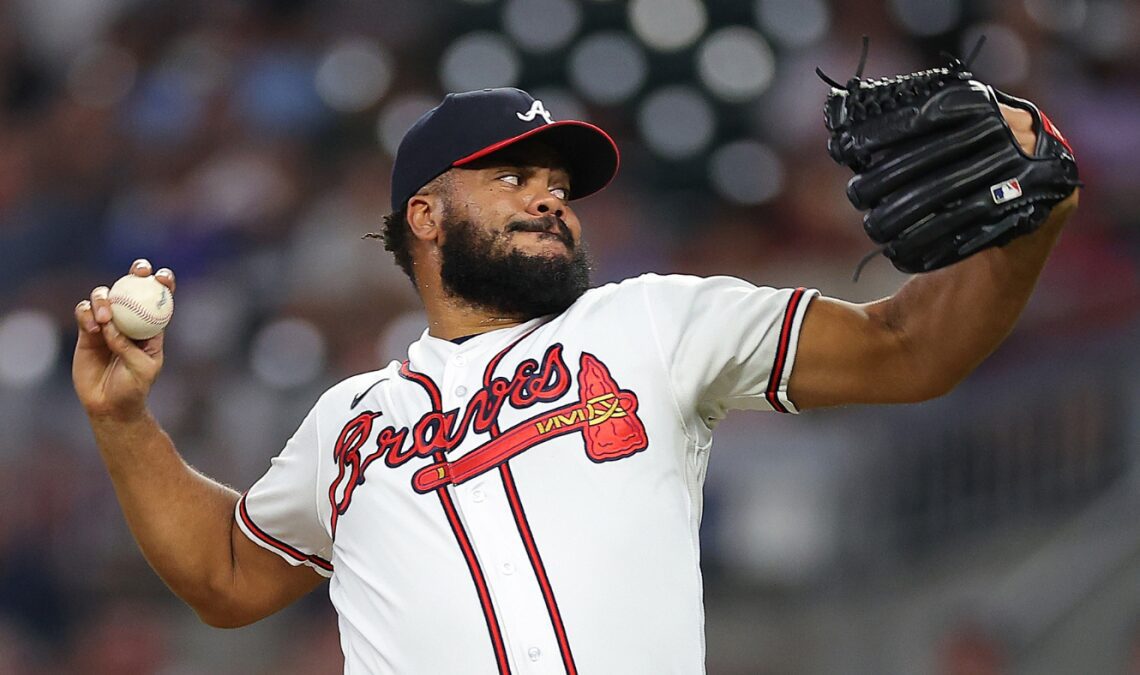 Relievers dominate late in games and they are dominating the early days of free agency. Six free agents have signed major league contracts since the World Series ended last weekend and four are relievers. Dodgers legend Clayton Kershaw and journeyman starter José Ureña are the two others. Here are the four reliever contracts:

Anderson has appeared in only six big league games the last two years (none in 2022) and is a lottery ticket at this point, hence the small contract. The other three signed hefty contracts to return to their teams and will be among the sport’s highest paid relievers in 2023. Díaz’s contract set reliever records for total guarantee and average annual value ($20.4 million).

These large reliever contracts suggest the way teams value bullpen arms is shifting. In the early 2000s, even middle relievers were making big bucks, and a lot of those contracts blew up spectacularly. Then in the 2010s, teams moved away from high priced relievers, with only the best of the best (think Aroldis Chapman, Craig Kimbrel, etc.) making significant money.

For a period of several years, the “smart” way to build a bullpen was to hoard as many cheap bat-missers as possible, and cycle through them until you found the right mix. Relievers are notoriously volatile, even the very best can be up and down, so why spend a lot of money on such an unpredictable position? Teams valued flexibility and steered clear of large reliever contracts.

Now the pendulum appears to be swinging back in the other direction. It’s not just Díaz and Suarez and Montero this offseason. Last offseason, Raisel Iglesias got four years and $58 million and Ryan Pressly signed a $15 million-a-year extension. The offseason before that, Liam Hendriks received three years and $54 million. Already nine relievers are locked in at $9-million-plus salaries in 2023.

There are several reasons for this, potentially. First and foremost, teams have way more information than ever before. They know everything about every pitcher’s arsenal. Not just the velocity and spin either. They know the angle it passes through the zone, how one pitch plays off the other, etc. When you have this much information, you can make more informed decisions.

Injury prevention is another factor. Some (not all) teams have gotten better at it. The Guardians are in a class by themselves here. They’ve lost the fewest games to injury…