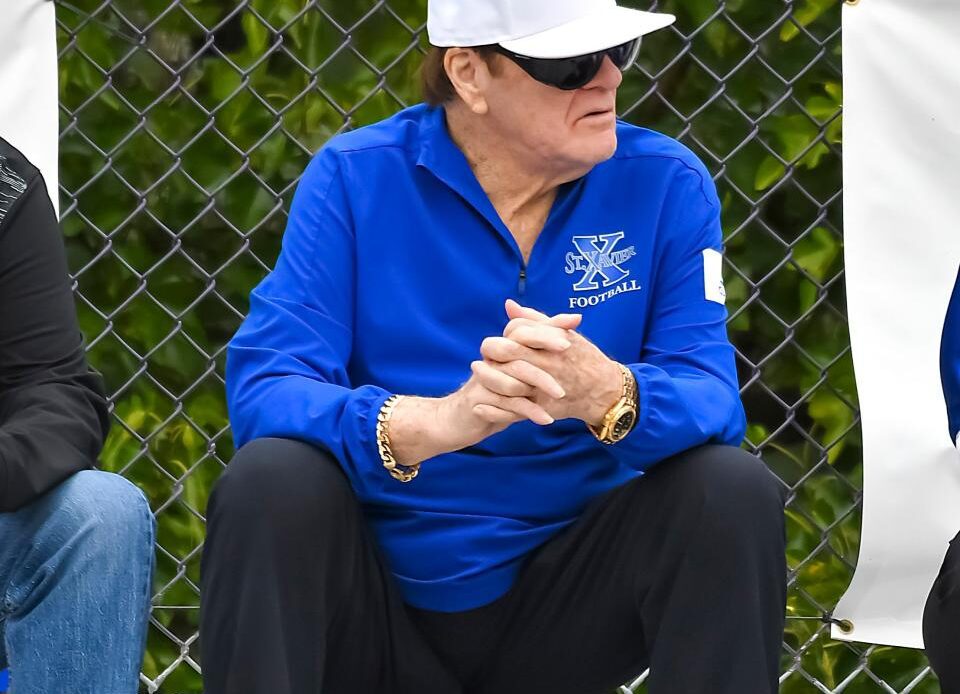 Cincinnati native, Reds Hall of Famer and former Big Red Machine great Pete Rose sent a letter, per multiple reports Friday, to Major League Baseball commissioner Rob Manfred, asking for forgiveness and explaining “what it would mean to be considered for the (National Baseball) Hall of Fame.”

TMZ.com published the letter in its entirety. In it, Rose acknowledges that he disappointed “many Reds fans and baseball fans,” and explains that it’s among his “greatest regrets” that he let down fans, teammates and everyone he “ever shared a baseball field with.”

“People think you move on after you leave the game,” Rose wrote in the letter. “You do in many ways. But the most important parts of baseball should grow even stronger. I screwed that up. … I hold myself accountable. I write now to ask for another chance.”

Hard Rock Casino Cincinnati announced earlier this month that Rose will place the first bet at its new sportsbook when legal sports betting launches in Ohio on Jan. 1, 2023.

In August, Rose responded to The Philadelphia Inquirer reporter Alex Coffey’s question asking whether his presence at the Phillies’ 1980 World Series champs reunion – given that Rose was accused of statutory rape – sends a negative message to women by saying, “No, I’m not here to talk about that. Sorry about that. It was 55 years ago, babe.”

In Nov. 2020, Rose called betting on baseball the only mistake he’s ever made, and reiterated that he doesn’t think he’ll be elected to Cooperstown’s Hall of Fame as long as he’s alive.

This article originally appeared on Cincinnati Enquirer: Pete Rose asks for Hall of Fame consideration in letter to MLB