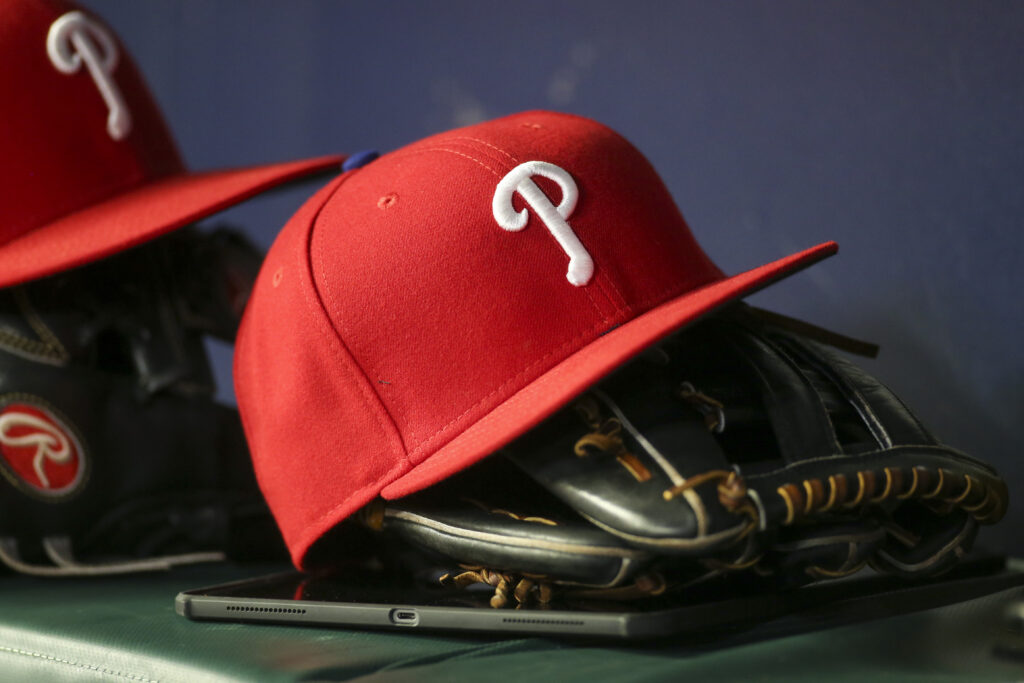 The Phillies have signed hitting coach Kevin Long to a contract extension that runs through the 2025 season, MLB.com’s Mark Feinsand reports (Twitter link).  Long just completed his first season in Philadelphia, joining the team last winter after a four-year stint as the Nationals’ hitting coach.

Most coaches operate on year-to-year contracts, yet the extra amount of security for Long reflects both the high regard for his work around the league, and the Phillies’ interest in keeping other teams from poaching the 55-year-old for other jobs.  Long has been mentioned as a possible managerial candidate, and looking at his past jobs, the Nationals needed a three-year commitment to first sign him away from the Mets following the 2017 season.

After falling two games shy of the World Series, it isn’t surprising that the Phillies want to keep Long in the fold.  Philadelphia hitters finished in or near the top 10 in most team-wide offensive categories, and Phillies hitters combined for a 106 wRC+ (tenth-best of any team in baseball).  While the Phils already had plenty of established veteran bats in the lineup, they also received strong work from youngsters Bryson Stott and Brandon Marsh, which could be chalked up to Long’s tutelage.  Manager Rob Thomson and Long have a lengthy working relationship, dating back to their shared days on the Yankees’ coaching staff.