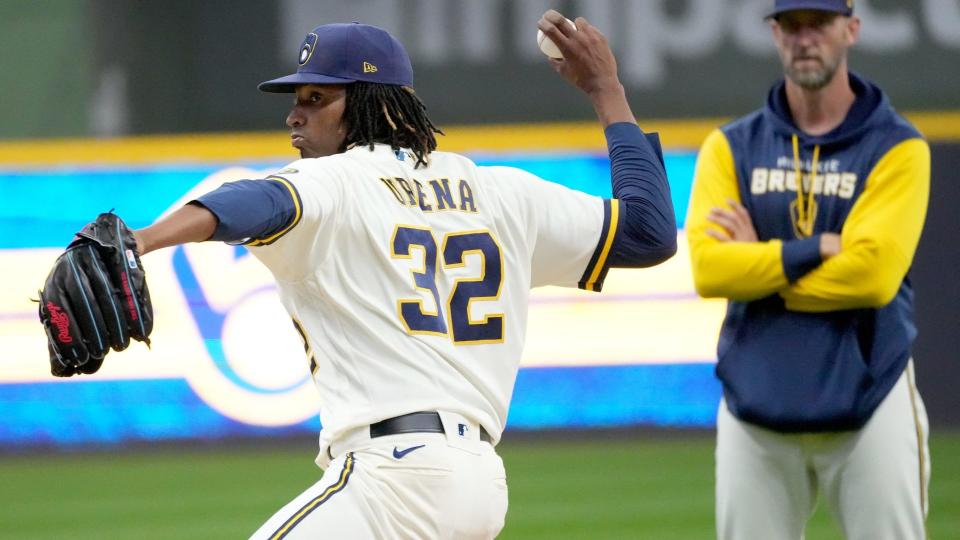 Urena, 31, started last season with Milwaukee and made four relief appearances before being released. He signed a minor league deal with the Rockies in May and joined the team two months later. He went 3-8 with a 5.14 ERA over 17 starts with Colorado. He had 60 strikeouts and 38 walks.

The pitcher from the Dominican Republic was originally signed by Miami as a non-drafted international free agent. He’s 39-62 over his career with a 4.80 ERA. His career high for wins was 14 with the Marlins in 2017.

Colorado used eight starting pitchers last season, which tied Houston for the fewest in the majors. The team turned in a 5.06 ERA, the highest in the league.