Babe Ruth glove sells for over $1.5 million at auction 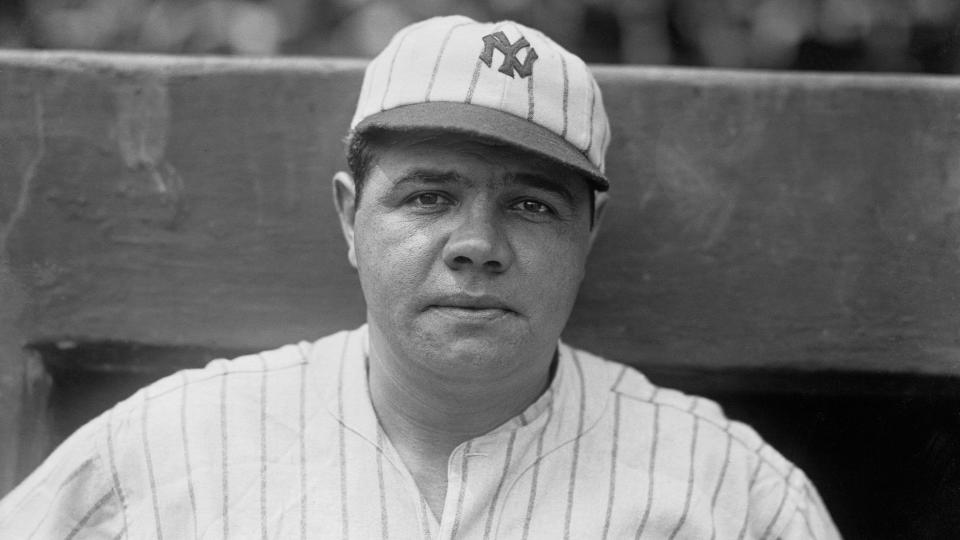 LOUISVILLE, Ky. — A baseball glove worn by Babe Ruth during his glory days with the New York Yankees sold for over $1.5 million at the Louisville Slugger Museum & Factory auction on Saturday.

The company said the glove dates to the Bambino’s time with the 1927 Yankees, considered one of the greatest teams in history. Hunt Auctions said Ruth gave the glove to Jimmy Austin, a longtime infielder with the St. Louis Browns, and that the mitt remained with Austin’s family.

Babe Ruth glove sells for over $1.5 million at auction originally appeared on NBCSports.com