Joe Espada To Remain In Houston 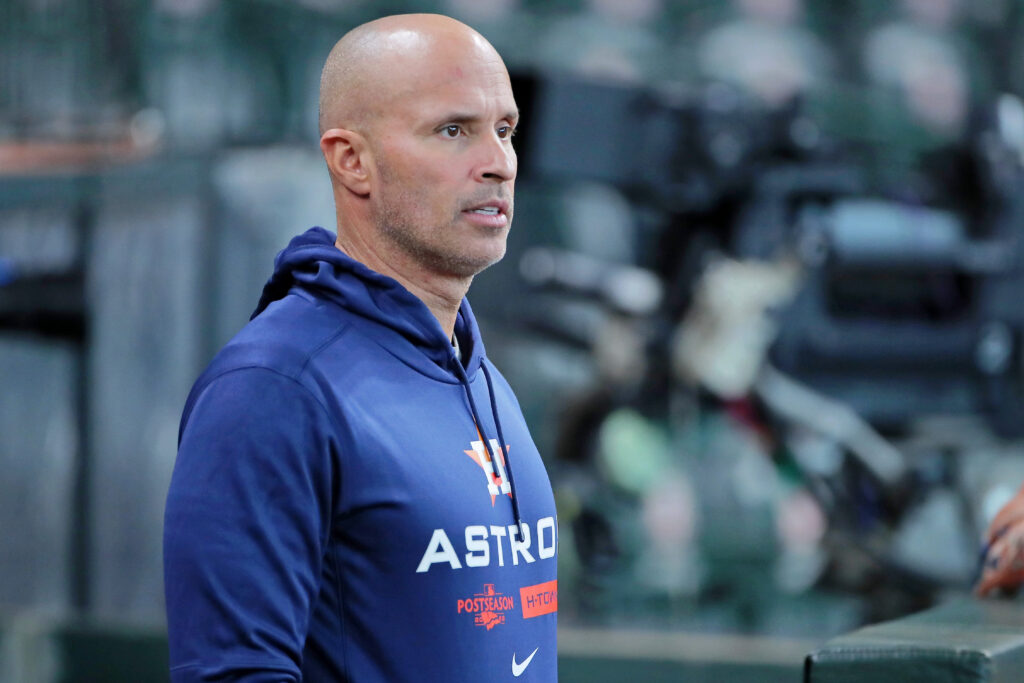 Astros Bench Coach Joe Espada will return to Houston for the 2023 season, reports Mark Feinsand of MLB.com. Espada had recently interviewed with both the Marlins and the White Sox in their managerial searches but did not receive either role.

A second-round pick in the 1996 draft by the Athletics, Espada played nine minor league seasons, topping out in Triple-A before transitioning to coaching. Espada has been with the Astros since 2017, joining the club after spending time with the Marlins and the Yankees.

Over the past few years, Espada has been a managerial candidate for a handful of teams. Since 2018, he has been linked to leading roles with the Rangers, Cubs, Mets, and Giants, along with the more recent openings with the Marlins and the White Sox.