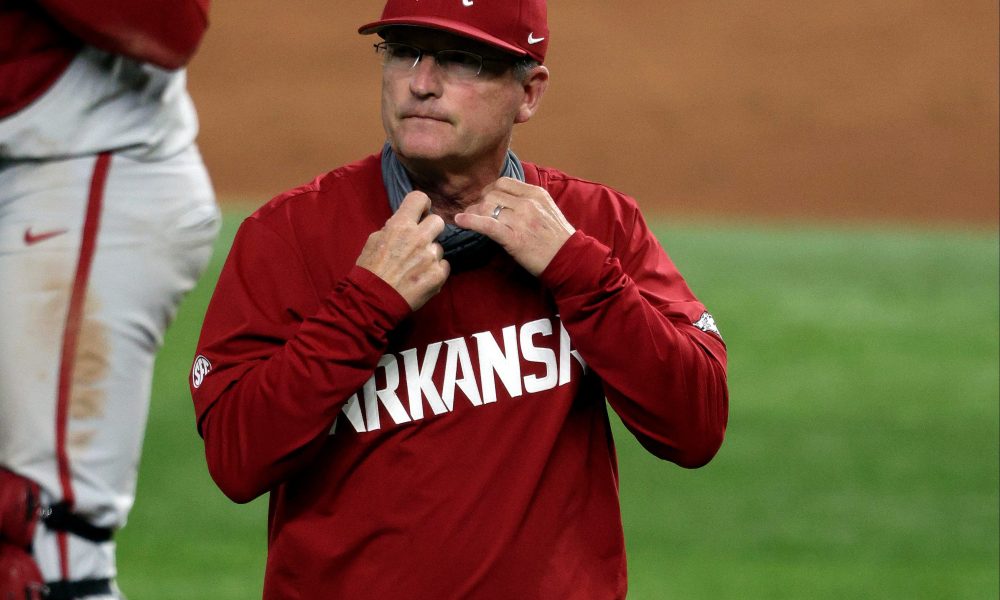 Arkansas versus Texas? What Razorbacks fan doesn’t want to go for that?

The Diamond Hogs will kick off their 2023 baseball season against the Longhorns down at the College Baseball Showdown on February 17 at Globe Life Field in Arlington.

Arkansas will also play Texas Christian and Oklahoma State at the season-opening tournament. The Razorbacks played TCU and Texas in the same tournamnet in the 2021 season. OSU is replacing Texas Tech among that slate of three teams.

All three of Arkansas’ opponents this year made the NCAA Tournament. Texas made it all the way to the College World Series, while the Diamond Hogs eliminated OSU in the Regional round.

Friday’s game against Texas is at 7 p.m., as is Saturday’s against TCU. The finale on Sunday against the Cowboys is scheduled for a 2 p.m. first pitch.

Tickets are not yet available.