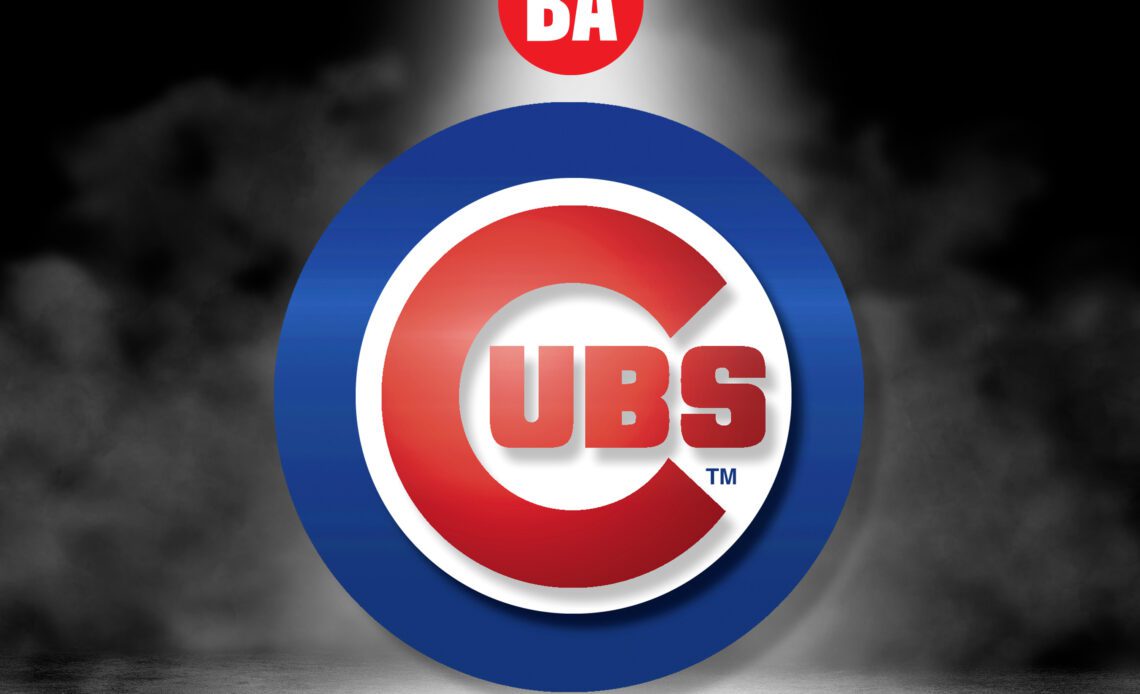 Best Power Hitter: Both Garriola (17) and McGeary (15) probably have the best power of the class now, with 90th percentile exit velocities in the 105-106 mph range in their pro debuts. But SS Christopher Paciolla (3) has a projectable frame and a chance to hit for above-average power potential as he adds strength.

Fastest Runner: OF Ke’Shun Collier (20) wins this category by default as a center fielder who is a threat on the base paths. Collier stole 18 bags in 24 tries (75%) with Meridian (Miss.) JC this spring. He played just three games in the ACL during his pro debut this summer, but got his first pro stolen base in his second game.

Best Defensive Player: Paciolla (3) has soft hands and good defensive actions and instincts at shortstop, though he played all over the infield in his pro debut this summer. His arm could get to above-average in the future, which would be an asset for him if his range forces him to move into more of an everyday third base role.

Best Fastball: RHP Cade Horton (1) pitched in the 94-95 mph range and touched 98 with Oklahoma this spring. The pitch has great velocity, but it also has high spin rates and impressive carry up in the zone, and is a 65-grade offering. RHP Nazier Mule (3) was touching 100 mph as a 17-year-old. His natural arm talent is tremendous and he has plus fastball potential even after pitching more around 92-96 during the spring.

Best Secondary Pitch: Horton’s (1) slider is a 65-grade offering and has earned some 70-grade evaluations as well. The pitch is a hard breaking ball that he relied on heavily and has been up to 90 mph at best. RHP Will Frisch (6) generated a 40% whiff rate with an upper-80s changeup that is a plus pitch.

Best Pro Debut: Many of Chicago’s 2022 draftees weren’t activated this summer, but McGeary (15) logged 73 plate appearances and posted a 110 wRC+ overall between Rookie ball and…