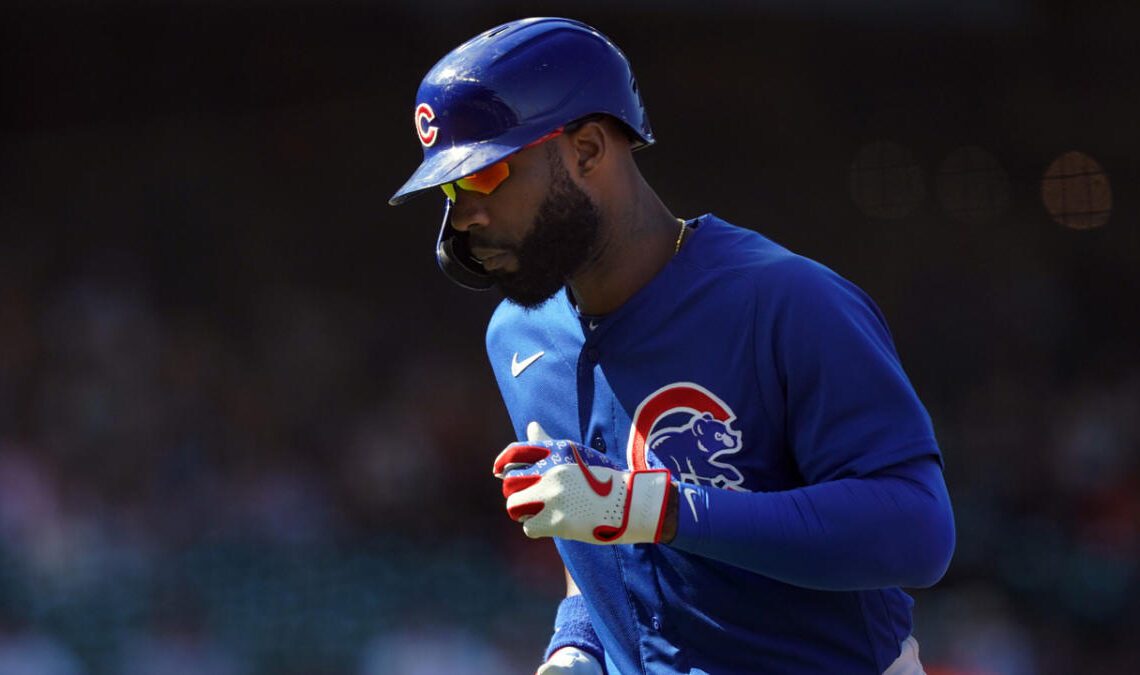 Jason Heyward’s time with the Cubs is officially over.

As expected, the Cubs have granted Heyward his unconditional release, ending his time on the North Side after seven seasons.

Cubs president Jed Hoyer said in August the team would release Heyward after the 2022 season, before the final year of his contract.

“He’s been such a great pro with us and a leader, and we want to have him around the team this year,” Hoyer said in August. “But we’re not going to have him with the team next year. We’ve already talked to him about that.

“We want to give him the full offseason to be able to go out and find an opportunity. I think for us, given where we are as a group and where we’re likely going to be in the corner outfield next year with Seiya [Suzuki] and Ian [Happ], I think we’re going to move in a different direction.”

Heyward, who signed the biggest contract in franchise history — an eight-year, $184 million deal entering 2016 — struggled offensively during his time with the Cubs.

A respected leader in the clubhouse who won two of his five Gold Gloves with the Cubs, Heyward will go down in franchise lore for the rain delay speech he delivered during Game 7 of the 2016 World Series.

Heyward said he plans to play in 2023 but sounded interested in a potential reunion with the Cubs after his playing career — which Hoyer said they have already talked about.

“What a ride for this city, for this fan base,” Heyward said in September, in his final session with the media as a Cub. “The love that I received, the love that we received, the guys who were part of those groups, is never taken for granted.”

RELATED: Jason Heyward’s lasting moment one of Cubs biggest ever

RELATED: How Heyward’s influence all over Ian Happ’s Gold Glove