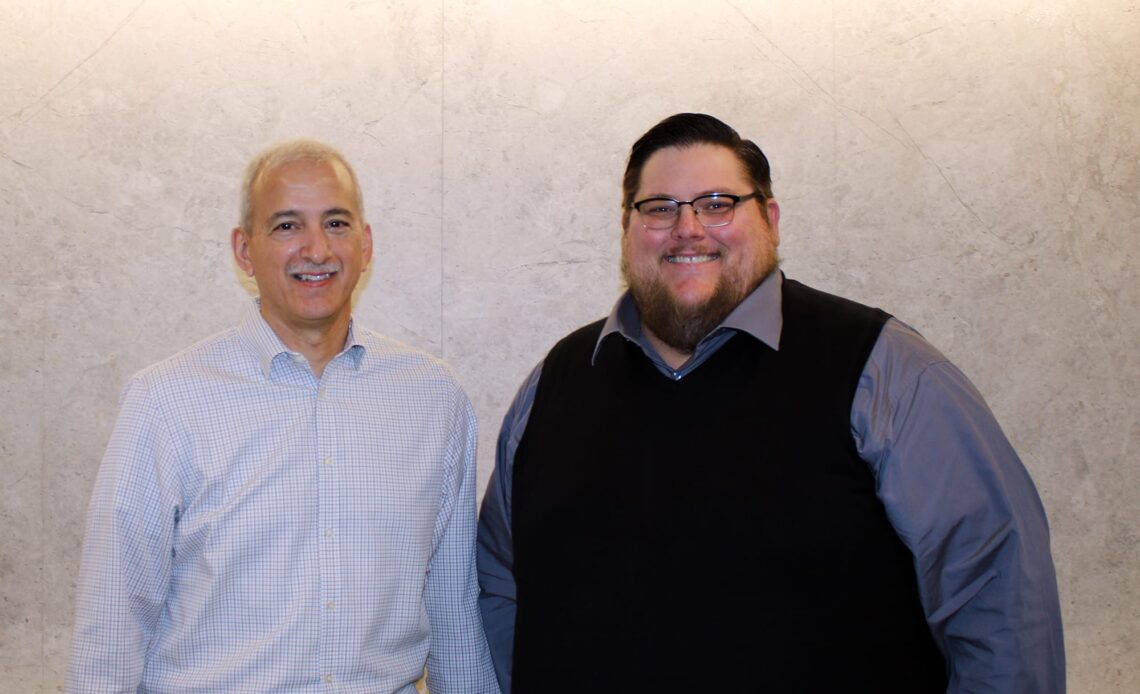 Voted on by the District Administrators (D.A.s) during their Region Meetings at the 28th Little League® International Congress in June, John Berardi and Martin Hoover have officially been named to a four-year term as Field Directors to the Little League International Board of Directors, as approved by the Board during its annual fall meeting, hosted by Major League Baseball at their offices in New York City on Friday, November 11, 2022.

“On behalf of the entire Little League International Board of Directors, we are honored to welcome Jon and Martin to our Board and look forward to the insight, perspective, and value that both of them will bring to the organization as they represent the dedicated volunteers throughout their respective regions,” said Steven P. Johnson, Little League International Board of Directors Chairman. “We are all incredibly thankful to both Jenice and Ken for their service on the Board these past four years and appreciate all their efforts as we work together to write the next chapter in the Little League story.”

Most recently named the 2022 Boston Red Sox Jimmy Fund Award winner, Jon Berardi currently serves as the D.A. for Massachusetts District 13 and is the state director for local Little League programs across Massachusetts. A former member of the Little League International Advisory Board, Mr. Berardi has also spent 25 years as an Assistant District Administrator before taking over as a D.A. and has been a big contributor to the growth of the Little League program throughout the northeast. Mr. Berardi’s father, George Berardi, was also a long-time Little League volunteer, District Administrator, and supporter, and also served on the International Board of Directors, elected in 1987. The Berardis are believed to be just the second father-son combination to serve at this highest level in the history of the organization.