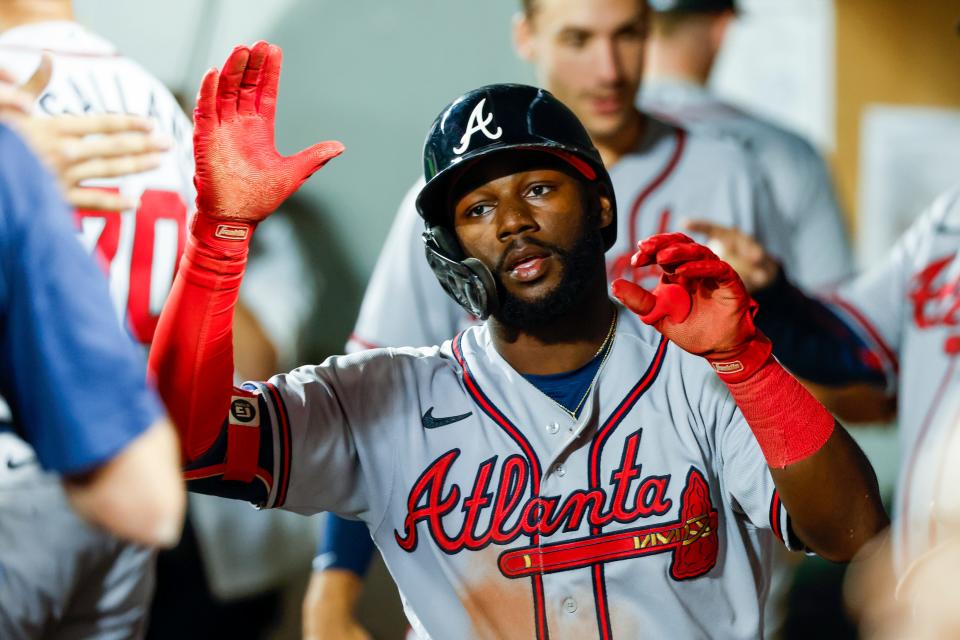 Julio Rodriguez and Michael Harris II did far more than outshine their rookie classes in the American and National leagues this season. They also pushed their respective clubs to heights not reached in decades while serving notice they may be perennial All-Star performers.

Rodriguez was named the AL’s rookie of the year and Harris the NL honoree in balloting announced Monday night by the Baseball Writers’ Association of America. Rodriguez, 21, was named an All-Star and a Silver Slugger in his first season and finished the season with 28 home runs, 25 stolen bases and an .853 OPS in 132 games as Seattle reached the playoffs for the first time since 2001.

In addition to his Gold Glove caliber defense, Harris hit .297 with 19 home runs and 20 stolen bases, outpointing teammate Spencer Strider to become the third Atlanta player in the past 12 years to be named the league’s top rookie.

Harris, 21, was promoted directly from Class AA to the majors and…