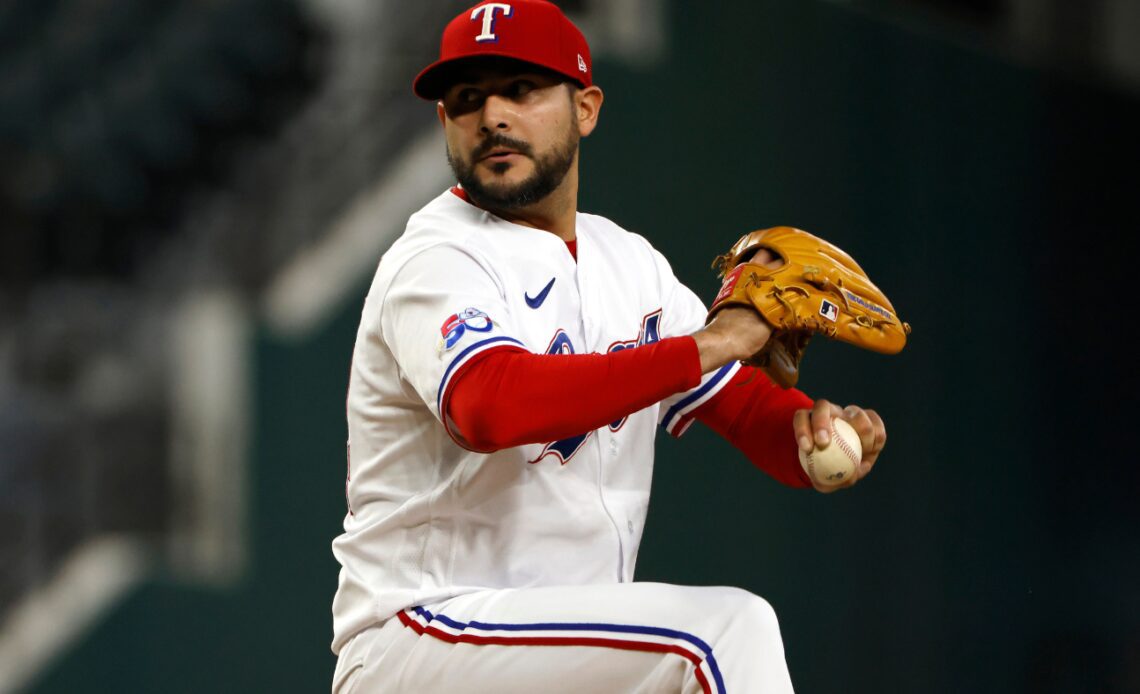 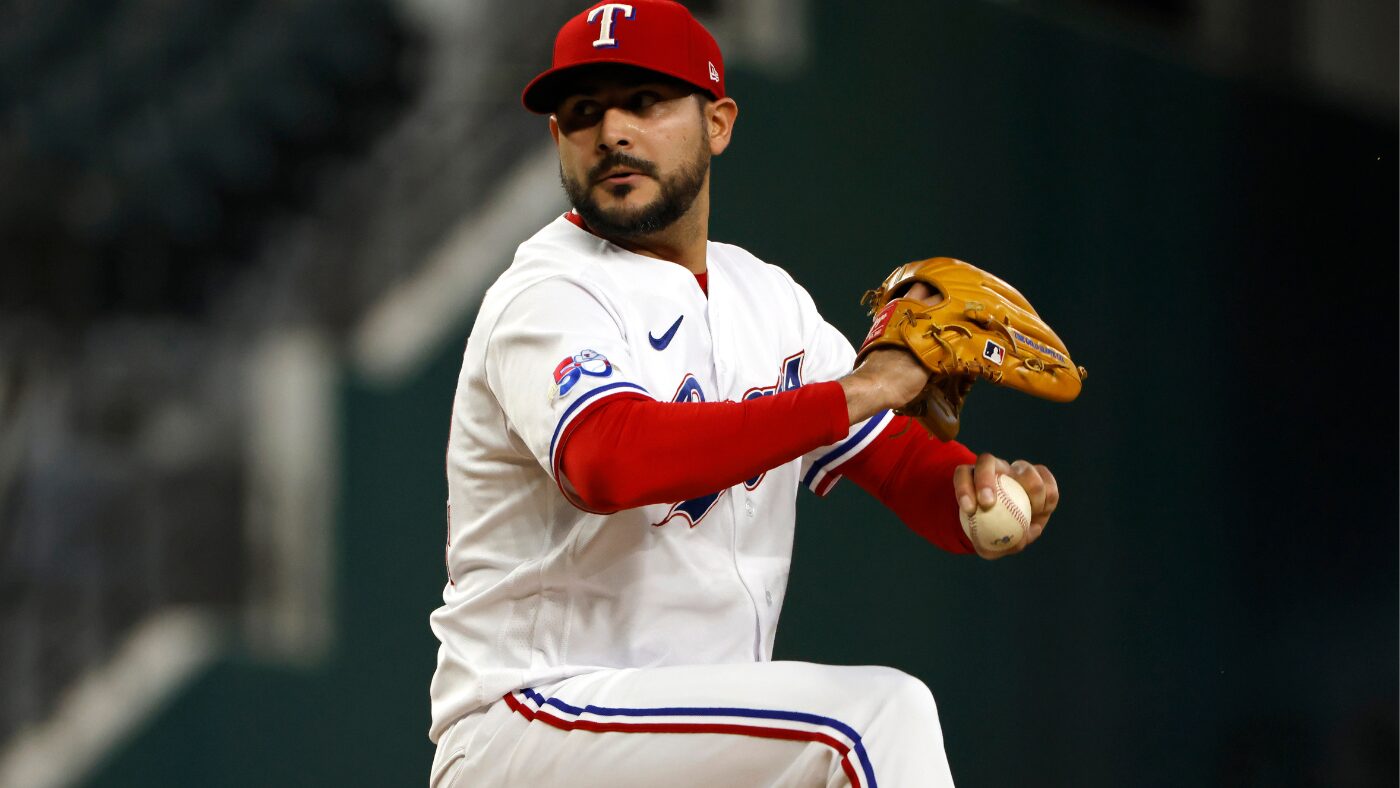 The Major League Baseball offseason is up and running. We’re now more than a week removed from the end of the World Series, the General Manager Meetings took place last week and free agency is officially underway. Now, it’s still might be pretty slow for a few weeks. First off, the players who were extended qualifying offers still have until Tuesday to accept or reject them. Things are generally slow moving anyway, but that is the hold up here in the immediate future.

As for Monday’s rumors, let’s take a look.

Instead, MLB Network’s Jon Morosi reports that Pérez is likely to accept the qualifying offer from Texas. It’s a one-year deal for $19.65 million, so it’s not pennies or anything, but it sure seems like he could get a multi-year deal in free agency.

Just to illustrate how much teams are willing to pay for starting pitching, the market for former Mets starter Seth Lugo is “robust,” according to The Athletic, with multiple teams viewing Lugo as a rotation option.

The Rays have already traded Ji-Man Choi and declined the option on Kevin Kiermaier‘s contract. Let’s go back about a week …

Sure enough, the Rays have been active in tweaking their roster in the days since and they’ll continue to do so. Morosi reported Sunday that the Rays “are engaged in advanced trade negotiations” and that we should expect to see multiple trades before Tuesday’s deadline to add players to the 40-man roster in order to protect them from the Rule 5 draft. That is, they are looking to shed veterans from the 40-man in order to protect against…