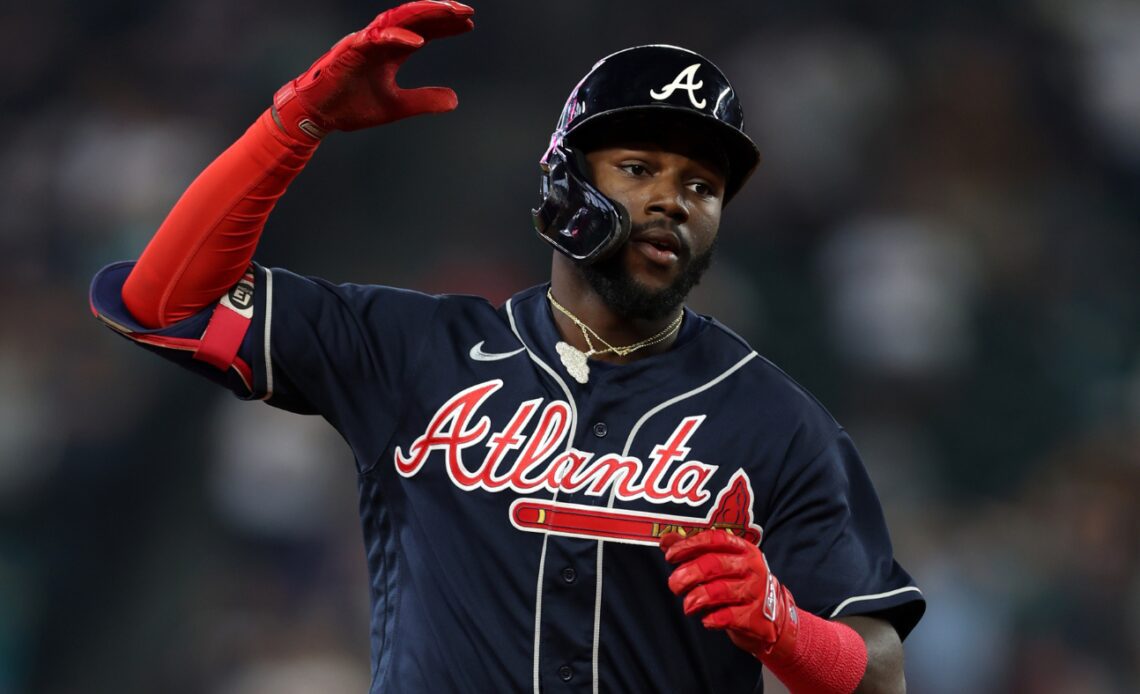 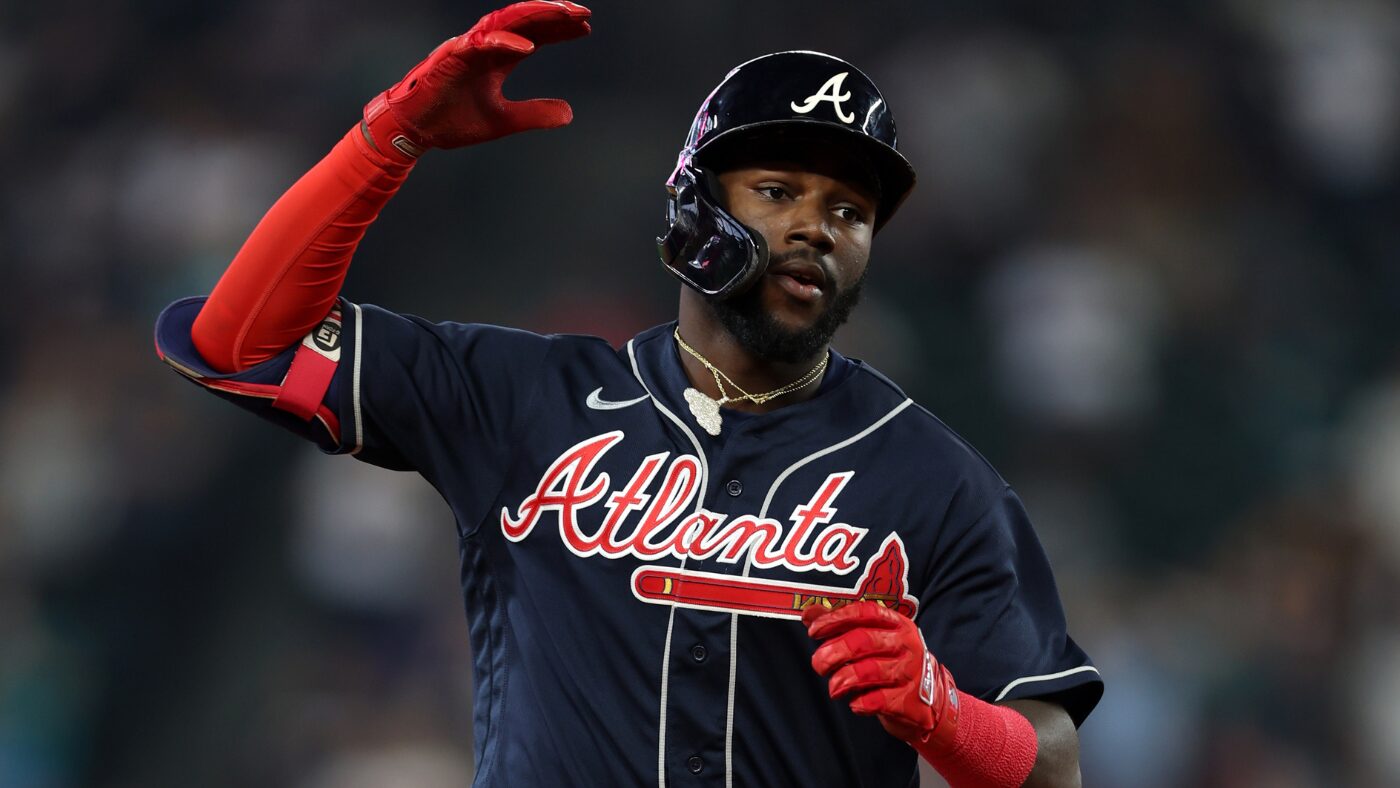 Here are the full results from the Baseball Writers’ Association of America (BBWAA):

Harris, 21, started the season in Double-A, having spent 2021 in High-A. He was drafted in the third round out of high school in 2019 and — given the cancelled 2020 minor-league season — making the majors in 2022 was a longshot. Still, the Braves needed outfield help in late May and decided that he’d handled himself well enough in Double-A to give him a shot. There wasn’t really much question his defense would make an immediate impact and having a plus defender in center was their main concern in calling him up.

It wasn’t just the stats. The Braves hit a new level with Harris holding down center and contributing with the bat. They were 79-35 in games he started compared to 22-26 when he didn’t. That wasn’t all him, but he was a big part of the turn.