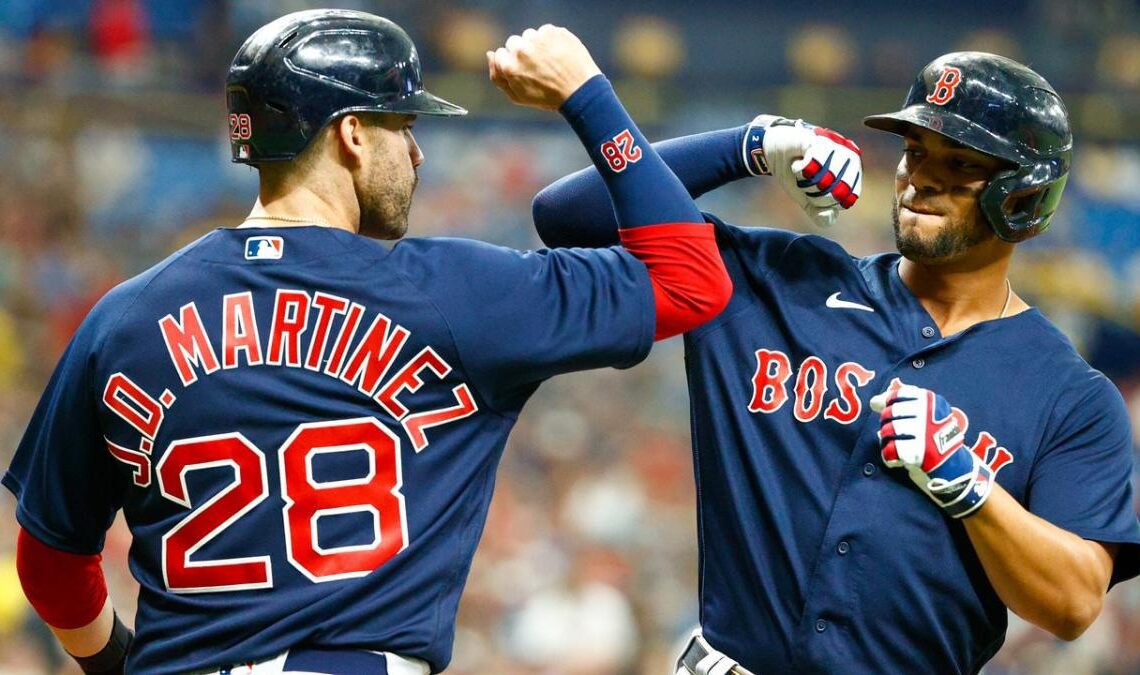 The most challenging offseason of Chaim Bloom’s Boston Red Sox tenure is underway.

Coming off a last-place finish in the American League East, the Red Sox have several holes to fill throughout the roster. The most glaring voids are shortstop with Xander Bogaerts becoming a free agent and the starting rotation with right-handers Nathan Eovaldi and Michael Wacha hitting the open market.

Boston should also look to overhaul its bullpen, especially with Garrett Whitlock and Tanner Houckexpected to begin 2023 as starters. Matt Strahm and Rich Hill are free agents, though both left-handers could return on affordable short-term deals.

J.D. Martinez and Tommy Pham round out the list of Red Sox free agents. Bloom will likely need to find a new designated hitter to replace the 2018 World Series champion, but Pham is a candidate to return after a solid few months with the 2022 club.

So, which uniforms will the Red Sox’ free agents be wearing next year? Here’s an educated guess for each.

Unlike the Red Sox, the Phillies appear to be serious about being the highest bidder for Bogaerts’ services. Much of that has to do with ex-Red Sox president Dave Dombrowski being at the helm for Philly.

After coming so close to a World Series title, Dombrowski and the Phillies should be aggressive this offseason to assure they return to the big stage in 2023. Signing Bogaerts would be a statement that Philly isn’t going anywhere, and it would be a great way for the big-spending Dombrowski to sabotage an organization he felt mistreated by at the end of his tenure.

Likelihood of returning to Red Sox: 6/10

My original prediction for Eovaldi was that he would head home to play for the Texas Rangers, who need all the pitching help they can get. Recent reports that the Red Sox already have offered Eovaldi a multi-year contract have changed my stance. It seems both sides would like to work something out, and it makes sense for Boston to keep either Eovaldi or Wacha. My sense is that an Eovaldi deal gets done sooner rather than later.

Likelihood of returning to Red Sox: 8/10

All signs point toward Martinez moving on in free agency after five stellar seasons in Boston. The 35-year-old doesn’t have the same power he once had, but he can still provide some pop in the middle of a lineup that needs it. The Guardians, desperate for a big…