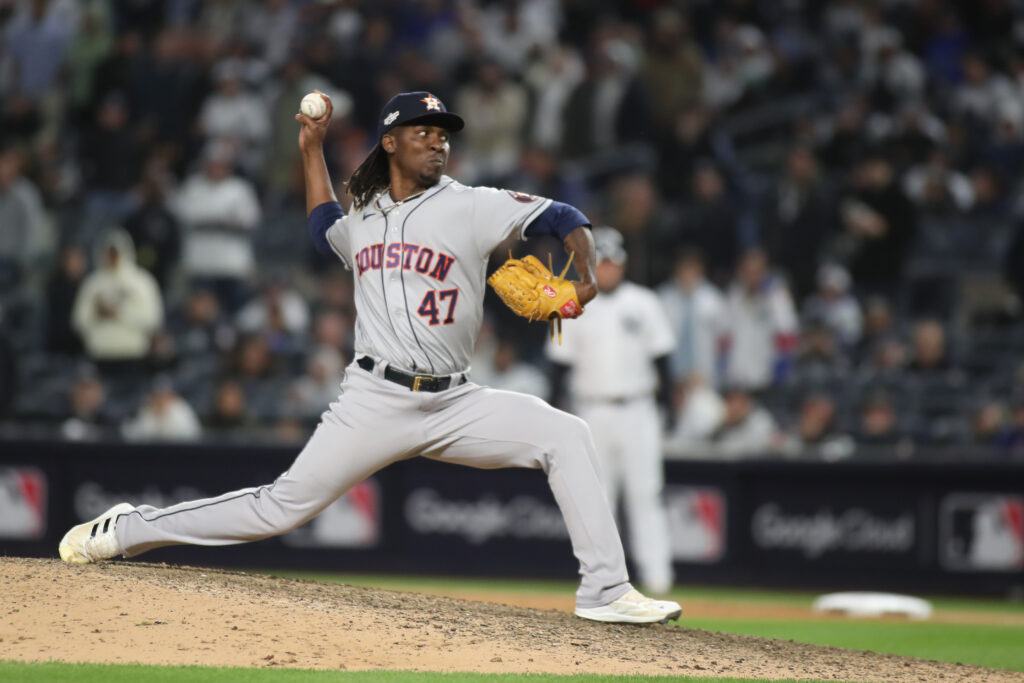 With more offseason deadlines on the horizon, here’s three things we’ll be keeping an eye on around the baseball world today:

Two major offseason deadlines are coming tomorrow, which will likely be the focus of much of the offseason movement that happens today. Qualifying offer recipients must accept or reject the QO by 4pm EST tomorrow, and 40-man rosters must be set ahead of the Rule 5 Draft by 6pm EST tomorrow. The QO deadline could certainly see some recipients with less expected earning power, such as Joc Pederson or Martin Perez, either accept the QO or negotiate a multi-year deal with their previous team — perhaps after initially accepting, as Jose Abreu did during the 2019-20 offseason. While the names weighing the QO might garner more attention, it’s the Rule 5 deadline that will lead to more immediate action. Teams need to make room on their 40-man rosters for any prospects they want to protect from the Rule 5 Draft, which will require adding them to the 40-man roster. That forthcoming wave of additions will lead to a slew of players being designated for assignment, placed on waivers and perhaps traded, as teams create space on the fringes of their roster. This could also lead to some early non-tenders of arbitration-eligible players, as the Nov. 18 non-tender deadline is quickly approaching, too. As Mark Polishuk noted last night, the Rays figure to be one of the most proactive teams in terms of clearing up their 40-man roster in the coming days, having already shipped first baseman Ji-Man Choi to Pittsburgh last week.

2. Montero contract provides another data point on the relief market

In Friday’s Opener, I discussed the surprisingly strong relief market that relief pitchers have found this offseason, and how it could translate to the other relievers on the market. Rafael Montero indeed secured a third year on his new contract with the Astros, as predicted on MLBTR’s Top 50 free agent list, but his $34.5MM guarantee handily exceeded expectations. If that amount doesn’t seem particularly striking to you, consider righty Kendall Graveman, another former Astros/Mariners setup man, signed a three-year $24MM deal last winter despite being a year younger at the time of signing. Montero stands as a third pricey relief re-signing, to go with Edwin Diaz and Robert Suarez.

3. How aggressive will the Orioles be this offseason?