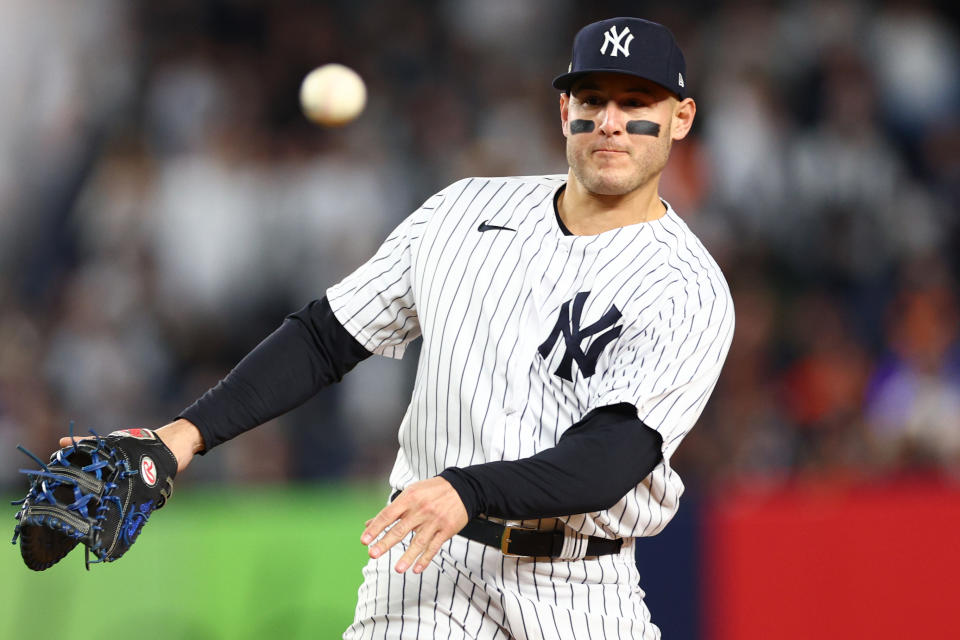 Baseball’s hot stove is firing up. The first real flurry of free agent moves hit Tuesday as the deadline passed for players offered a qualifying offer to accept or decline those deals.

This is a bit of a procedural move, one that sees most of the big names decline one-year deals worth $19.65 million and hit the open market. From there, any team signing a player who declined these offers will sacrifice a draft pick to do so, and the teams that made the offers will stand to gain a pick. A couple players did accept, though, and two players who didn’t take them found multiyear agreements.

Let’s break down all the MLB free agent deals, asking whether they made sense for the team and the player.

There was reportedly a race between American League powers — the Houston Astros and the Yankees — for Rizzo’s services. With a one-year qualifying offer in hand, Rizzo stayed in his newfound home in the Bronx on a multiyear deal. It’s $17 million per year, with an option for the third year that comes with a guaranteed $6 million buyout.

The steady left-handed first baseman is no longer an MVP ballot mainstay as he was in his Chicago Cubs heyday, but his appeal is nonetheless apparent for contending clubs. He’s playoff-tested, still plenty powerful and always capable of providing a professional at-bat. He and Jose Abreu fill the same general niche on the free agent market, and the Yankees stuck with the veteran first baseman they know.

Does it make sense for the Yankees? Yes, Rizzo’s experience and left-handed fly-ball swing are a perfect fit for the Bronx.

Does it make sense for Rizzo? Yes. He’s got plenty left to contribute for teams chasing championships, and securing a multiyear deal is a win.

After breaking out with the Los Angeles Dodgers in 2022, left-handed changeup artist Tyler Anderson leapt at a three-year offer from the Angels — nearby in geography and … not anywhere close in terms of contention or pitching development know-how.

After seeing pop-up relievers — Robert Suarez and Rafael Montero — sign for similar or greater sums, it’s surprising a starter like Anderson, coming off an outstanding season with a 2.57 ERA, signed so quickly for a relatively modest amount.