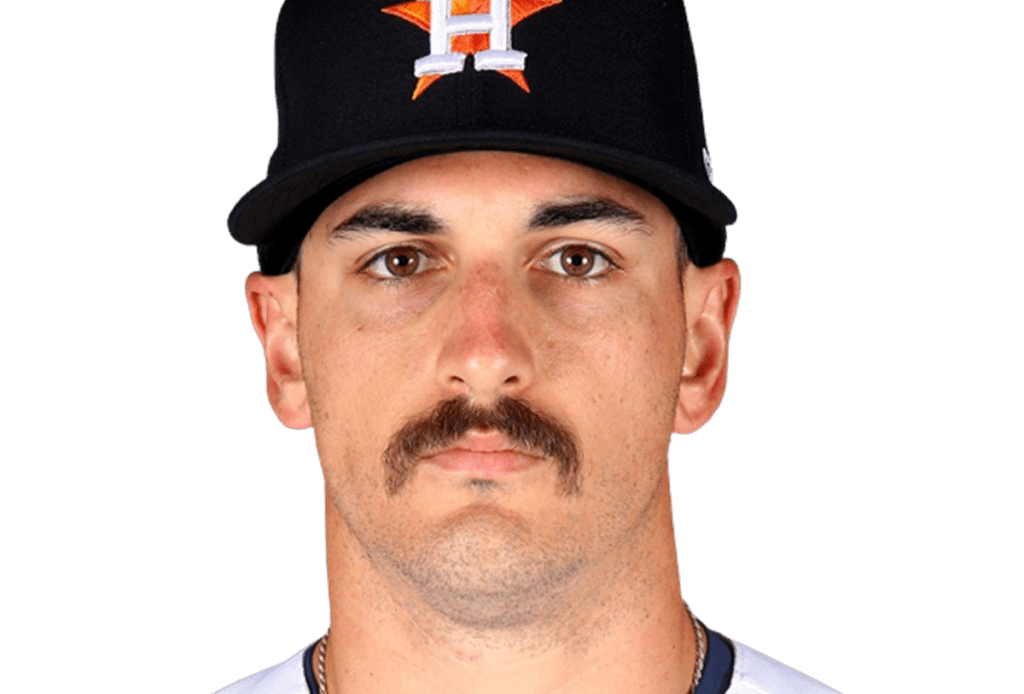 The Astros announced this evening they’ve selected right-hander J.P. France onto the 40-man roster. The move keeps him from being eligible for the Rule 5 draft.

A 14th-round pick from Mississippi State in the 2018 draft, France spent all of this year at Triple-A Sugar Land. He worked in a swing capacity for the Space Cowboys, starting 15 of his 34 outings. France pitched to a 3.90 ERA across 110 2/3 innings, punching out an above-average 28.3% of opponents against a slightly elevated 10.6% walk rate.

France turns 28 years old in April, putting him on the older side for a prospect. However, that he’s carved out a 40-man roster spot clearly indicates the Astros view him as a viable rotation or long relief depth option going into next season. Houston already has one of the league’s top rotations — even with Justin Verlander in free agency — but France could return to Sugar Land to provide some cover against injuries in the starting staff.