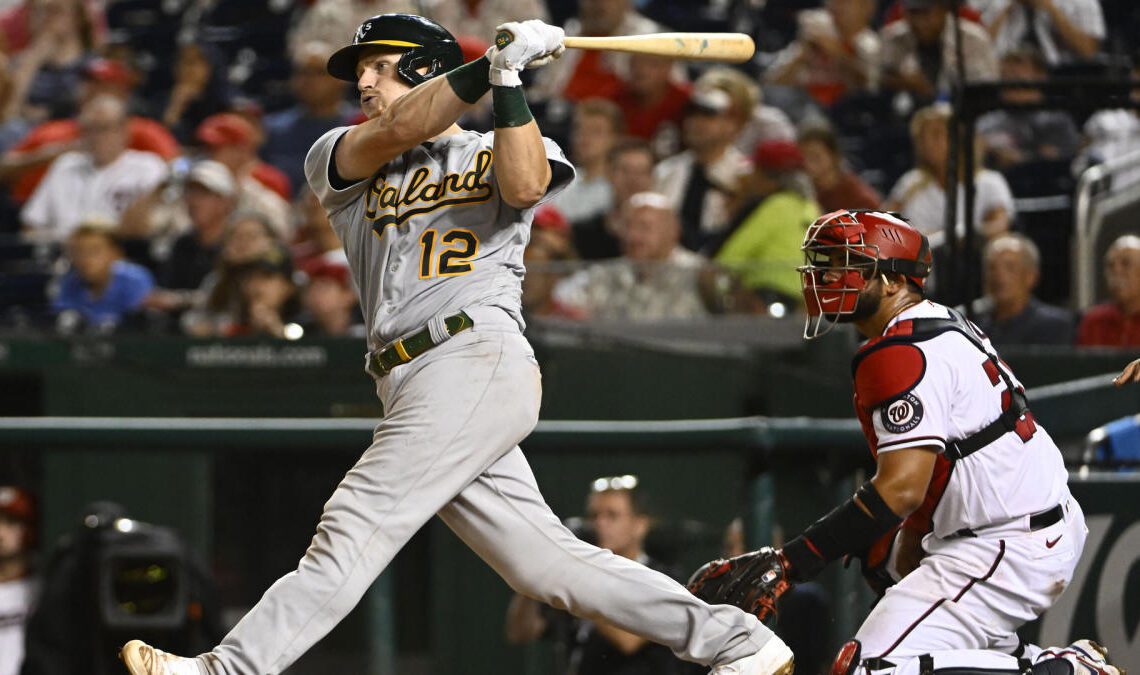 Whether or not the Athletics trade Sean Murphy this offseason remains to be seen. However, one thing is for certain, and it’s that there will be plenty of interest should the Gold Glove catcher become available.

The Chicago White Sox reportedly were one of “a half dozen” teams interested in Murphy and the list of potential suitors appears to be growing.

RELATED: How lessons from Raiders are impacting A’s ballpark pursuit

“Sean is a player that any organization would want behind the plate in the big leagues,” Forst added, per MLB.com. “He’s obviously a popular topic of discussion when I talk to other clubs. But that was the case last offseason and at the [trade] deadline. He still remains an A, and we’ll see where the offseason goes.”

If the A’s are looking to trade their anchor behind the plate, it appears that there will be no shortage of suitors.