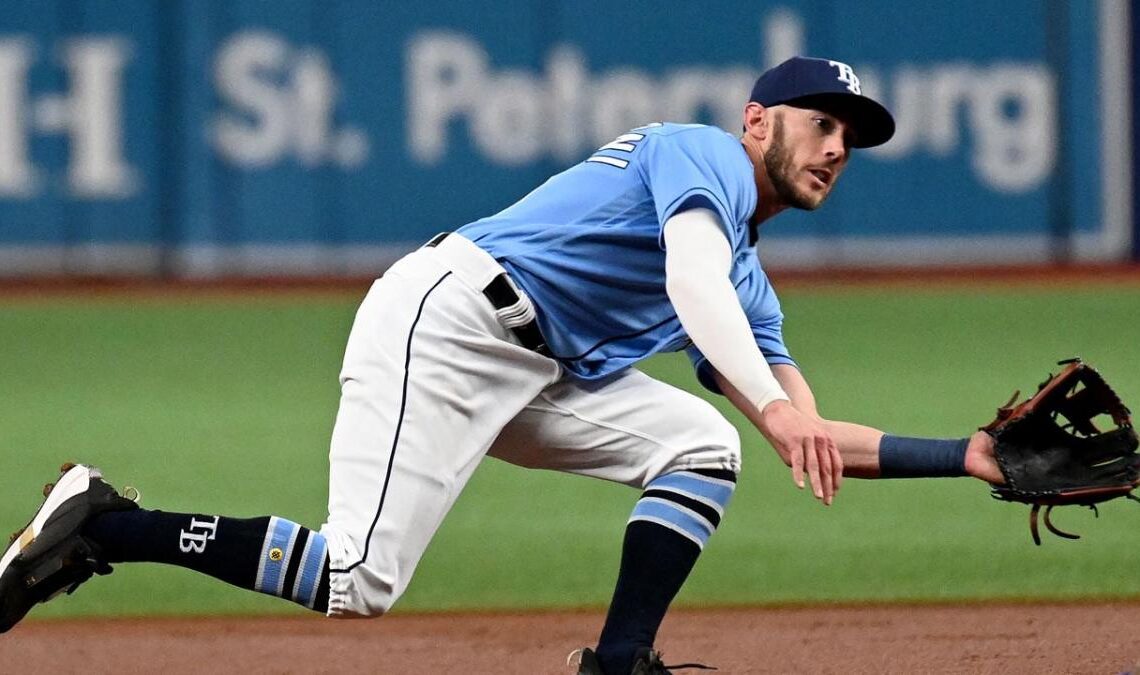 The Cubs have made their first addition of the offseason in a minor trade with the Rays.

Mastrobuoni played all three outfield spots, second and third base and shortstop in Triple-A in 2022. He played right field and second with the Rays and went 3-for-16 (.188) at the plate.

He adds another versatile position player to the Cubs’ 40-man roster; they outrighted David Bote to Triple-A Iowa last week.