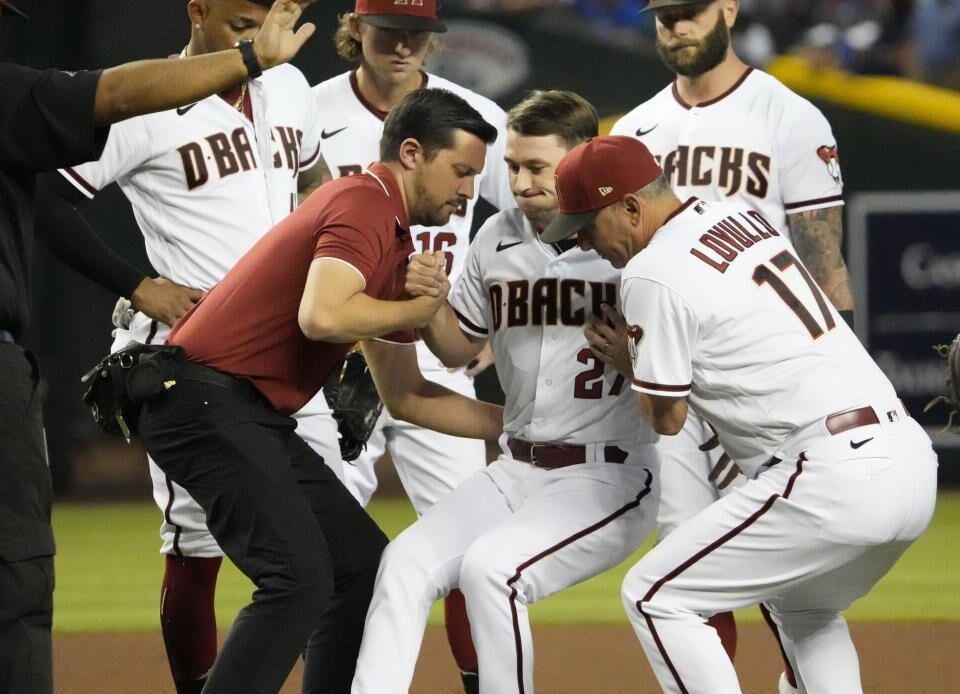 The Detroit Tigers have significantly reshaped their medical department this offseason.

He also handled the role of athletic trainer at several levels in the minors from 2014-17.

Eubanks graduated from the University of Arkansas with a bachelor’s degree in kinesiology-exercise science in 2012. He continued his education at Arkansas, earned a master’s degree in athletic training in 2014.