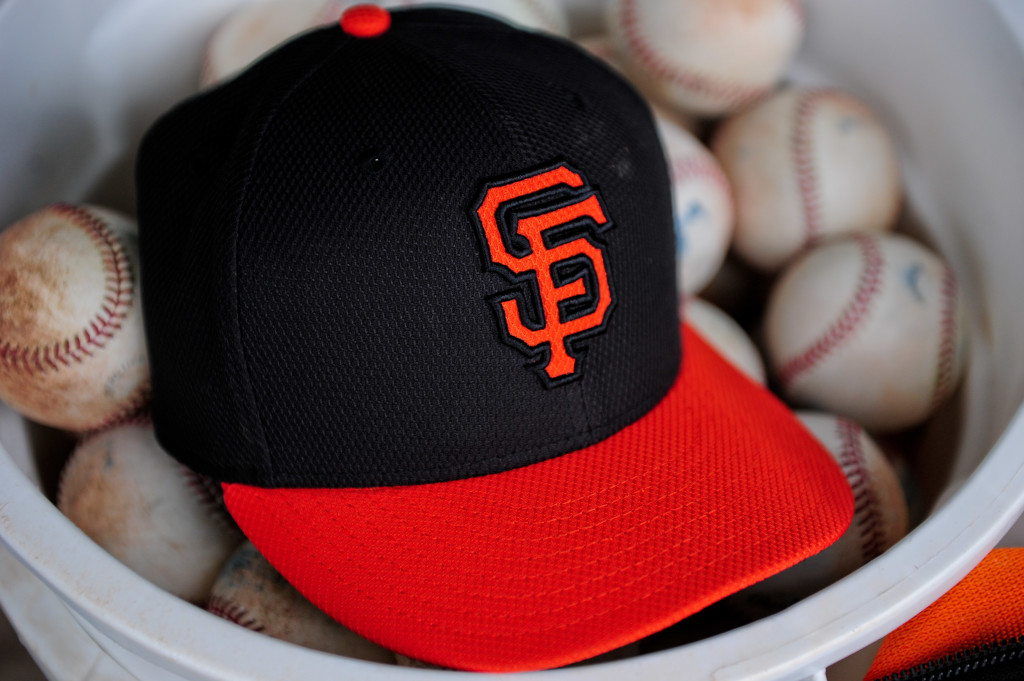 Wisely, 23, was selected by Tampa Bay out of a Florida junior college in the 15th round of the 2019 draft. A left-handed hitter, he’s played mostly second base but has some experience at each of third base, shortstop and in left field. Regarded more as a bat-first player, he’s indeed hit well against minor league pitching. Wisely put up a .274/.371/.460 line with 15 home runs over 500 plate appearances with Double-A Montgomery this year. He walked at a strong 12.4% clip, struck out in a manageable 20.8% of his trips, and stole 31 bases (albeit in 42 attempts).

The Rays would’ve had to add Wisely to the 40-man roster this evening to keep him from being taken in the Rule 5 draft. Facing a strong roster squeeze, they’ve made three trades to deal players already on the 40-man or Rule 5 eligible for further away talent. San Francisco has already selected Wisely’s contract, so he won’t be eligible for the Rule 5.

Peters was a 7th-round pick of the Brewers in 2021. Dealt from Milwaukee to San Francisco for Trevor Rosenthal at this past trade deadline, he had a tail of two halves season. After hitting .308/.386/.485 in 90 High-A games before the swap, he managed only a .212/.302/.303 line in Double-A after the deal. A left-handed batter, he played primarily left field.