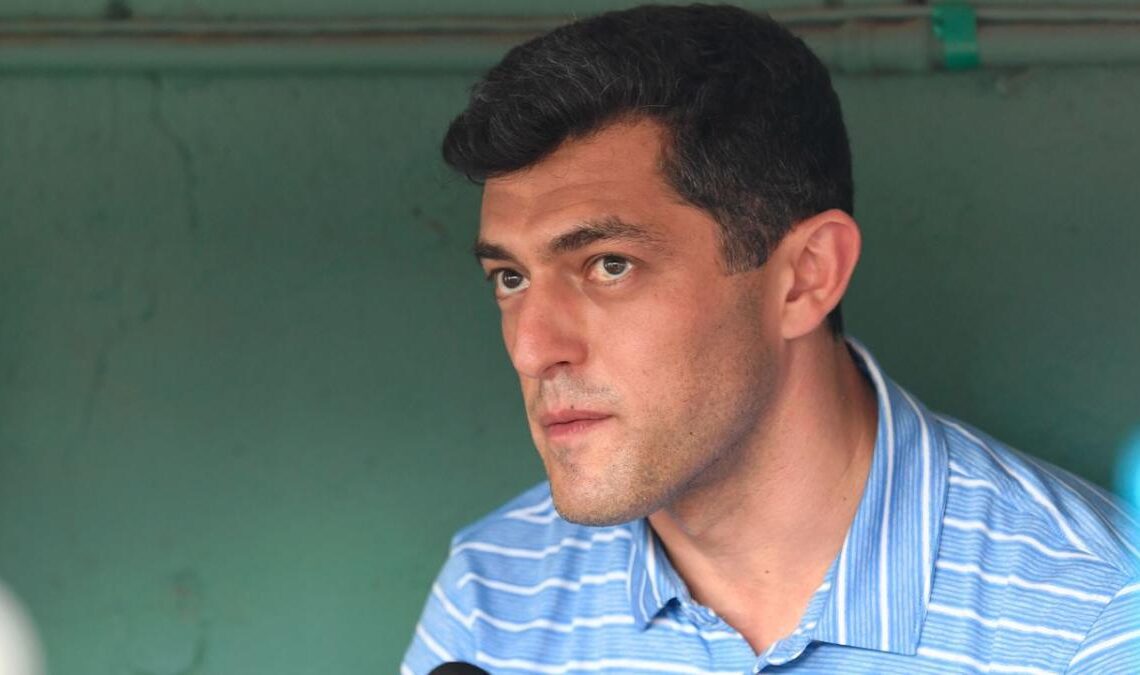 This offseason could make or break Chaim Bloom’s tenure in Boston.

After a last-place 2022 season, Red Sox’ chief baseball officer will need to step out of his comfort zone and spend big to satisfy fans ahead of next year’s campaign. Finding a way to keep star shortstop Xander Bogaerts should be priority No. 1, then Bloom will need to find a way to fill the various other holes throughout the rest of the roster.

If Bloom’s past Red Sox signings are any indication of what’s to come, fans should brace for disappointment. Outside of middle infielder Trevor Story’s $140 million contract, Bloom has refused to break the bank on star free agents. Almost all of his contracts have been cheap one or two-year deals.

Before the 2022-23 MLB free-agent market heats up, here’s a look back at Bloom’s signings over the last two offseasons with grades for each (only major-league contracts included). He’ll look to improve on these marks over the next few months.

The jury is still out on this one. Story disappointed in his first season with Boston, playing in only 94 games due to injuries and posting a career-low .737 OPS. His glove was a huge plus at second base, but the ex-Colorado Rockies slugger is being paid to be a major offensive contributor. Outside of a red-hot month of May, that hasn’t panned out yet.

There is still time for Story to make himself worth every penny of his $140 million deal. He might even take on a bigger role next season and move over to shortstop if Xander Bogaerts isn’t re-signed.

Bloom attempted to shore up the back end of the bullpen last offseason by signing Diekman and Matt Strahm. That plan backfired as Boston ranked toward the bottom of the league in bullpen ERA. Diekman didn’t help the cause as he allowed 18 runs and posted a 1.49 WHIP in 38.1 innings with the Red Sox. He was traded to the Chicago White Sox for catcher Reese McGuire before the deadline.

Unlike Diekman, Strahm was a usable reliever for the majority of the 2022 campaign. The southpaw posted a 3.83 ERA and 1.23 WHIP in 50 appearances (44.2 innings). Don’t be surprised if he returns to the Red Sox on another short-term contract this offseason.