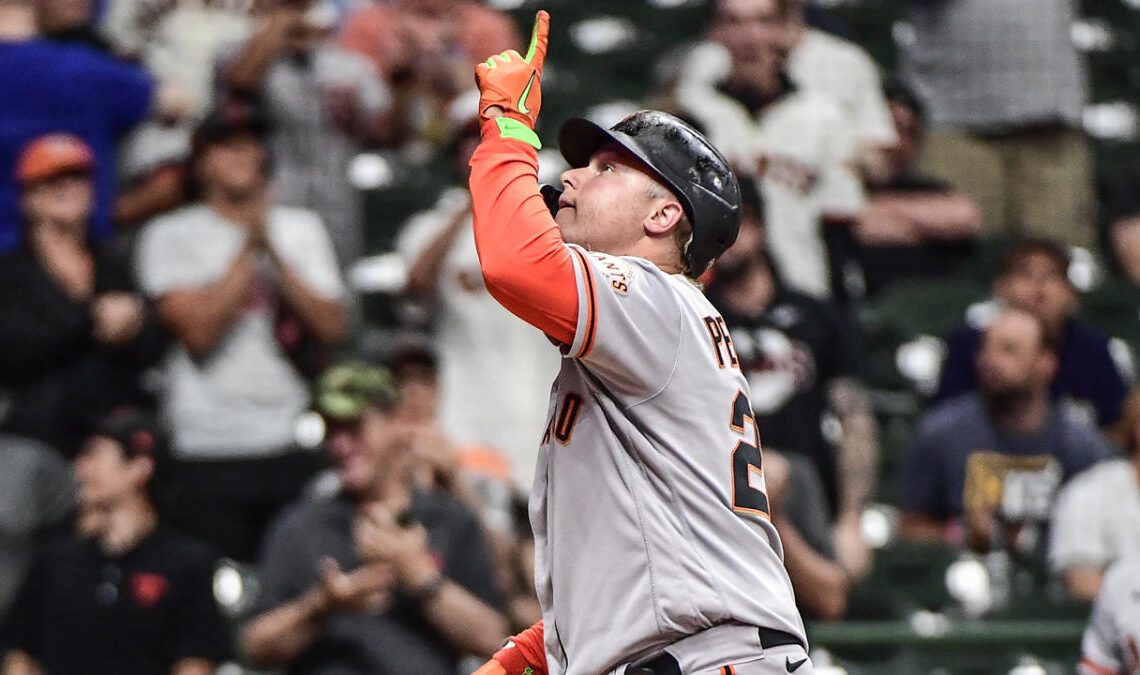 SAN FRANCISCO — The Giants hoped to sign Joc Pederson to a contract extension before his first season in orange and black ended. When that didn’t happen, they made him an offer he couldn’t refuse.

Pederson accepted the one-year qualifying offer on Tuesday, the MLB Players Association announced. That will keep him around for a second year in San Francisco, this time at a significantly higher salary. By accepting the qualifying offer, Pederson will make $19.65 million in 2023 and then hit free agency again next winter. Carlos Rodón, the other Giant to get a QO, turned it down, so the Giants will get a draft pick if he signs elsewhere.

Pederson signed a one-year, $6 million contract with his hometown team shortly after the lockout ended in March, and he quickly became the most dangerous hitter in the lineup. He led the Giants with 23 homers and a .874 OPS while making his second All-Star team. Pederson gave a lot of those gains back on defense, but the Giants plan to play him at DH more often in 2023 and believe there are strides he can make defensively by working on his conditioning.

The Pederson move is the first big one of the offseason for the Giants, who watched Carlos Rodón — as expected — turn down the qualifying offer. It could have a big impact on future moves, including some with current Giants.

The front office hopes to get more athletic and it’s hard to see how the roster can hold Pederson and Tommy La Stella, along with all three left-handed-hitting outfielders: Mike Yastrzemski, LaMonte Wade Jr. and Luis Gonzalez. Bringing Pederson back also should help a bit in persuading free agent position players to sign.

While he was platooned last year and still will be, Pederson gives the Giants an established slugger in the heart of the order. Any marquee free agents currently considering the Giants will know they’ll hit either directly in front of or behind Pederson, who is a popular player in league circles and viewed as a good clubhouse leader.