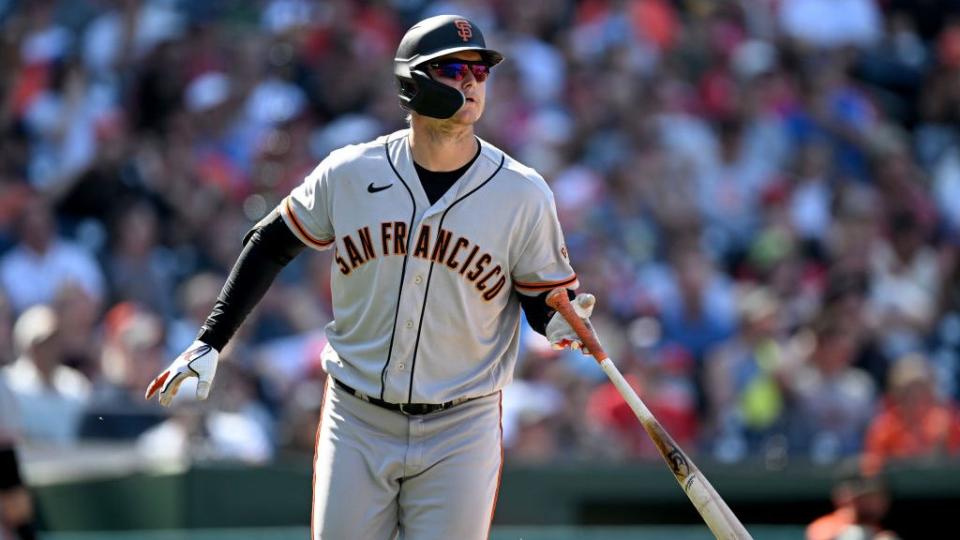 NEW YORK – Outfielder Joc Pederson and left-hander Martin Perez were the only players to accept $19.65 million qualifying offers from their former teams on Tuesday and end their free agency.

Pederson decided to stay with the San Francisco Giants and Perez with the Texas Rangers.

Aaron Judge, Jacob deGrom and Xander Bogaerts were among those who declined the offers, joined by Dansby Swanson, Trea Turner, Willson Contreras and Carlos Rodon along with Chris Bassitt, Brandon Nimmo, Nathan Eovaldi and Tyler Anderson.

Anthony Rizzo turned down the offer from the Yankees and had an agreement with New York on a $40 million, two-year contract subject to a successful physical, a person familiar with the deal told The Associated Press.

Qualifying offers began after the 2012 season, and only 10 of 124 offers have been accepted.

If a team makes a qualifying offer to a player who signs a major league contract with another club before the amateur draft, his former club would receive a draft pick as compensation at the end of the first round or at the end of competitive balance round B. The placement depends on the amount of the new contract and the revenue-sharing and luxury-tax status of the team losing the player.

Major League Baseball offered last winter to drop qualifying offers and direct draft-pick compensation, and the March lockout settlement tied the proposal to the players’ association agreeing to an international amateur draft. The union rejected the draft in July.