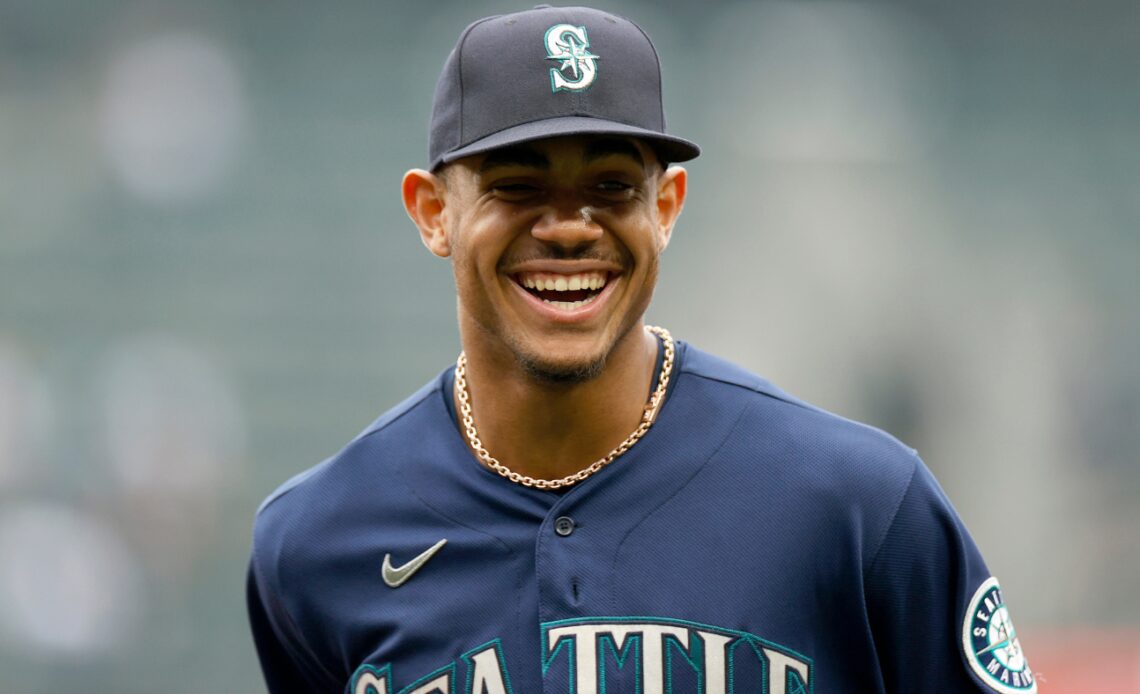 Astros shortstop Jeremy Peña, the ALCS and World Series MVP, was not a finalist for Rookie of the Year, but finished fifth in the voting. Here are the voting results from the Baseball Writers’ Association of America (BBWAA):

A fellow center fielder — Michael Harris II of the Braves — won Rookie of the Year honors in the National League.

Rodríguez, 21, made the Mariners out of spring training instead of being sent down for a weeks to for purposes of service-time manipulation. He got off to a slow start, but having the full season meant he had plenty of time to adapt on the fly and he did so. He caught fire starting with a 2-for-4 game on April 22, hitting .298/.357/.542 with 24 doubles, three triples, 28 home runs, 73 RBI, 80 runs and 21 stolen bases in his last 120 games. Along the way, he played great defense in center field for a team that snapped a 20-plus year playoff drought.

On the season, Rodríguez had 6.2 WAR on Baseball-Reference (bWAR) and 5.3 on Fangraphs (fWAR). He clubbed 28 homers and stole 25 bases, making him the third rookie in history to go 25-25 and the fastest ever to those marks (125 games), beating Mike Trout‘s previous record of 128.

Rodríguez now adds the AL Rookie of the Year award to his mantle alongside his Silver Slugger after he was an All-Star and made some noise in the Home Run Derby. He signed a monster contract extension that’ll likely keep him in Seattle for the next decade-plus while he’s making generational money. Quite an age-21 year, huh?

The runner-up, Rutschman, gets a full year of service time despite having only appeared in 113 games, thanks to the top-two Rookie of the Year finishers stipulation in the new collective bargaining agreement. In those 113 games, Rutschman hit .254/.362/.445…