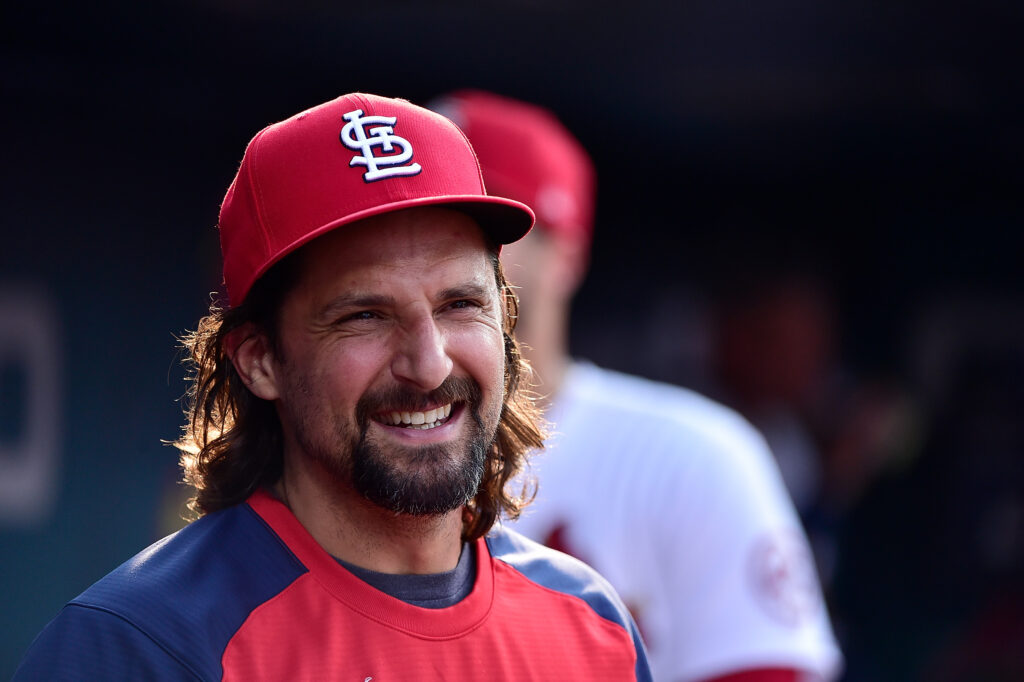 The Mets are set to name former Cardinals hitting coach Jeff Albert as their new director of hitting, SNY’s Andy Martino reports. He’ll presumably work in close tandem with hitting coach Eric Chavez and assistant hitting coach Jeremy Barnes. The team hasn’t made a formal announcement and given an exact description of the newly created position, but the team’s recent hire of Eric Jagers to serve as director of pitching likely sheds some light on Albert’s role. Jagers is expected to oversee the Mets’ minor league pitchers while also working closely with pitching coach Jeremy Hefner.

The 41-year-old Albert joins the Mets on the heels of a four-year stretch as the Cardinals’ hitting coach. He left the St. Louis organization after the season of his own volition. Cards president of baseball ops John Mozeliak said at his season-ending press conference that he’d been planning to offer Albert a contract, and Derrick Goold of the St. Louis Post-Dispatch tweets that the plan had been to offer Albert a multi-year extension. Albert instead chose to pursue new opportunities, and the Cardinals subsequently promoted assistant hitting coach Turner Ward to Albert’s vacated position of hitting coach.

While Albert drew his share of criticism from Cardinals fans during some offensive struggles, the Cardinals’ composite offensive output in 2022 was quite strong. The team ranked ninth in the Majors in home runs (197), fifth in runs scored (772), tenth in batting average (.252), fourth in on-base percentage (.325) and seventh in slugging percentage (.420).

Obviously, not all of that can be simply attributed to Albert’s influence alone. But Albert, who has also spent time as the Astros’ hitting coach and minor league hitting coordinator, remains a highly respected coach and hitting instructor — and the new appointment to a prominent role within the Mets organization does nothing to change that perception.