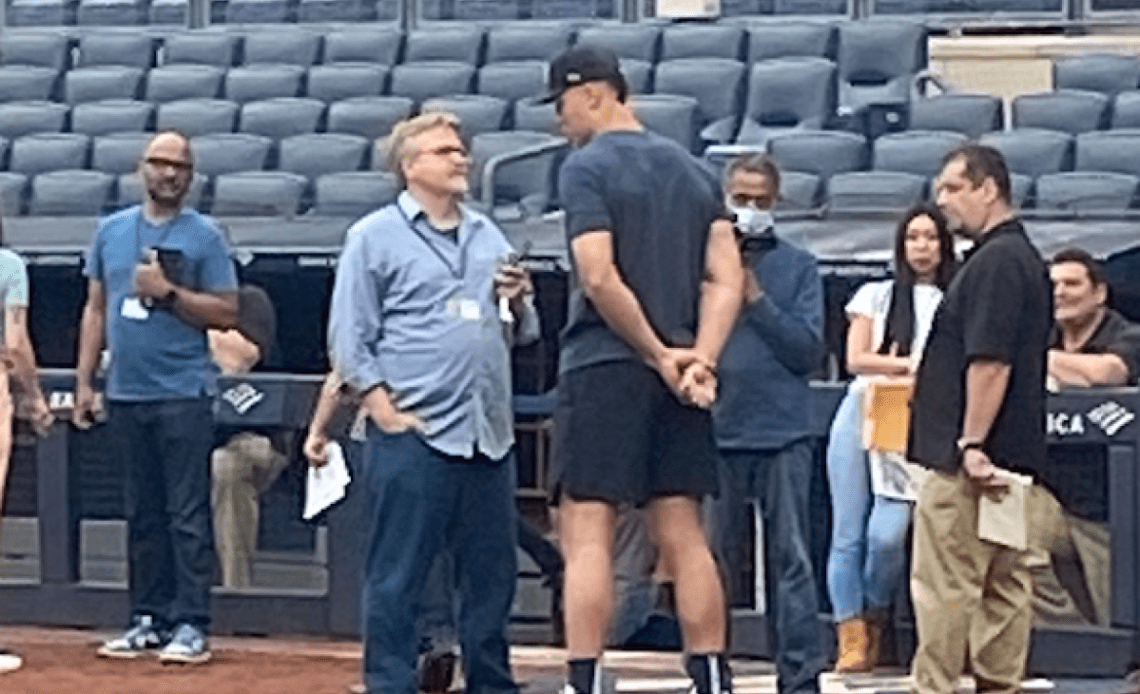 If you weren’t sure how serious the Cubs were about landing one of the four big-name shortstops in free agency this year, you have’t been listening to team president Jed Hoyer talk about competing next year and his conversations with ownership about “having the financial flexibility to do that.”

Or been listening to Hoyer talk specifically about that position while alluding to their deficit of infield depth as MLB next year bans the extreme infield shifts that can often hide lack of fielding skill or range.

“The best defenders usually play shortstop; the best athletes often play shortstop,” Hoyer said during last week’s General Managers Meetings in Las Vegas. “Those are guys you can move around.

“Nico [Hoerner] was one of the top defensive shortstops in the league last year, and we’re totally comfortable with him playing there, but he also has the ability to play second base and probably many other positions as well. It’s a position where you can have multiple guys who can do it.”

And the best teams have had that — including one particular all-time Cubs team.

“One of our real strengths when you go back to ’15, ’16 and ’17 was we had Addy [Russell] and we had Javy [Báez]. We had two elite defensive shortstops,” Hoyer said. “We could move those guys around. When one guy got hurt we weren’t running out a utility guy who shouldn’t be playing at shortstop.

“And I do think we saw early this year when Nico was hurt just how destabilizing bad defense can be at shortstop.”

The shortstop position for good reason is getting the most attention this winter industrywide. One agent with knowledge of that market estimates 11 of the 30 teams are in the early mix for the four big shots.

How will that musical chairs game play out among the most aggressive suitors? How will Carlos Correa’s relative youth (28) and absence of a qualifying offer (and requisite draft-pick compensation) play against the burgeoning offensive value some suggest put Trea Turner at or near the top of the class heading into his age 30 season?

Where does Wilson Contreras land? And…