MLB qualifying offer: Who will accept, reject the $19.65M deal ahead of Tuesday’s deadline? 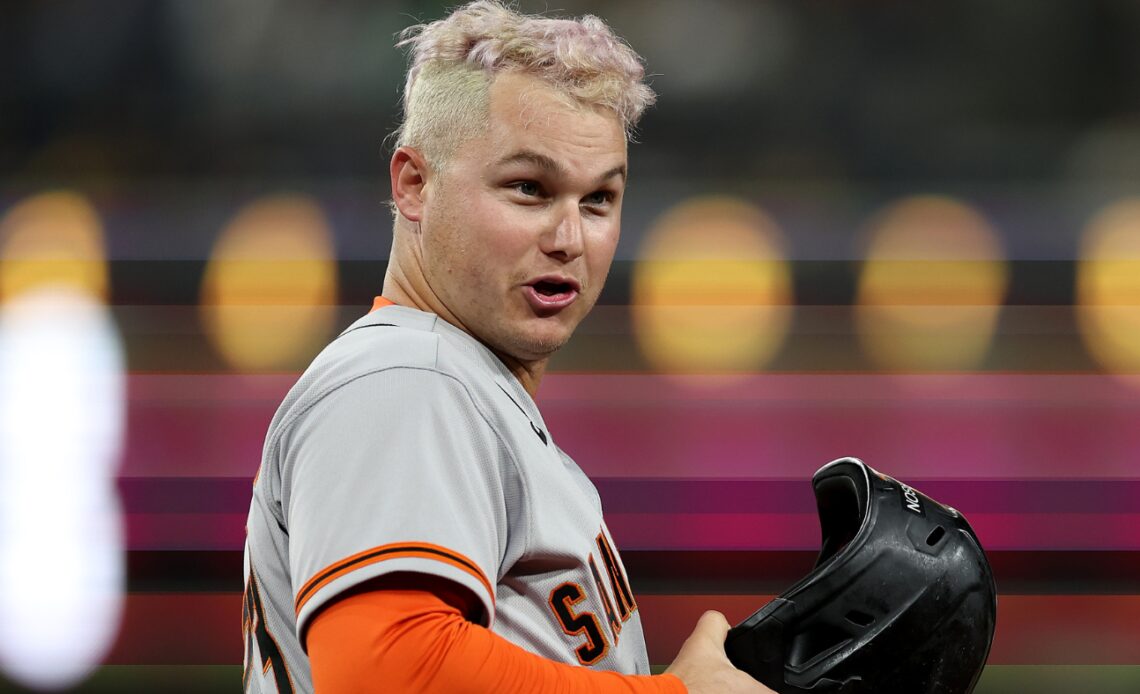 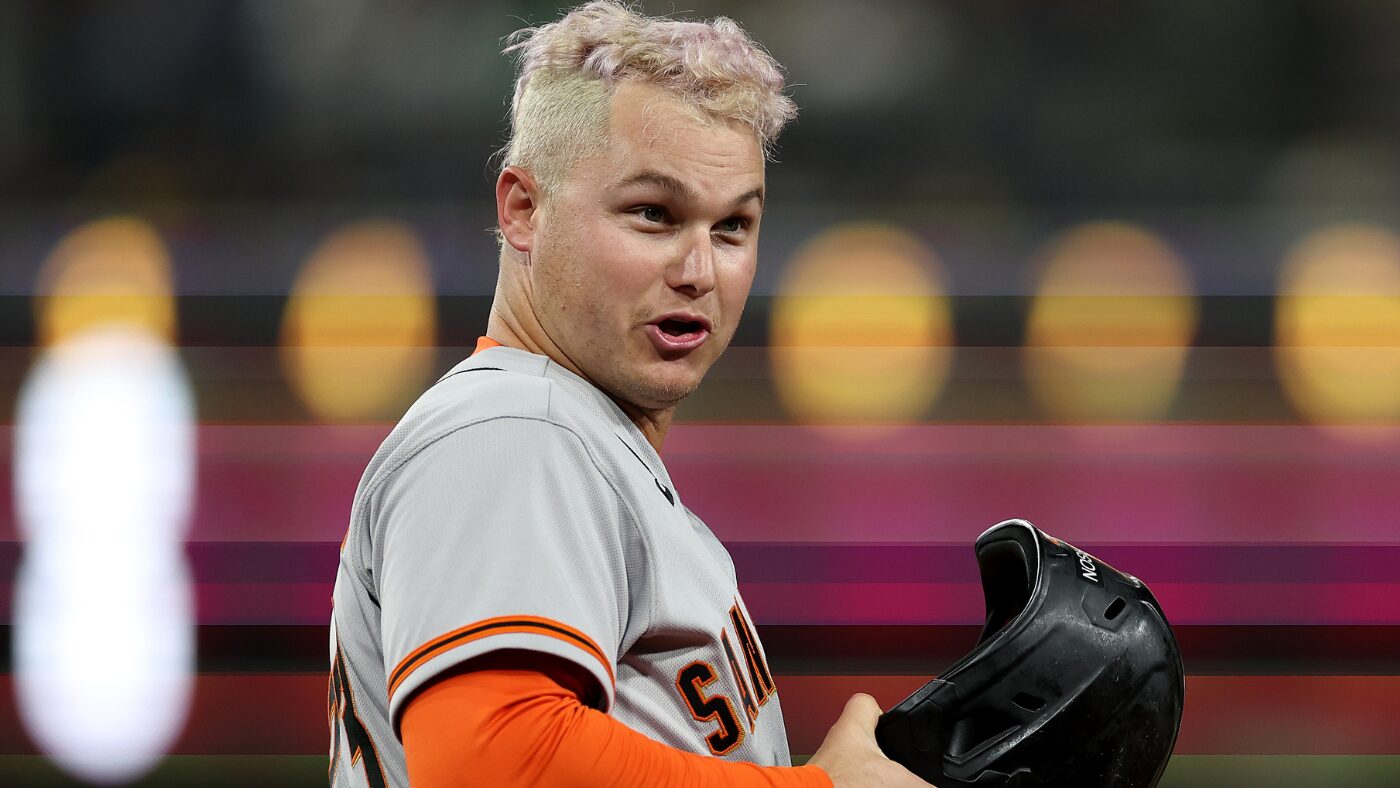 Here are the qualifying offer decisions for this year’s 14 free agents.

The vast majority of free agents who receive the qualifying offer will reject it because they’re looking to secure a larger payday on the open market. And to be clear, players who reject the qualifying offer can still re-sign with their former team. This is not necessarily a permanent break.

Most players will decline the qualified offer, as is the case every offseason. Judge and Turner, for example, are in line for massive contracts that figure to approach or even exceed $300 million. Accepting the $19.65 million qualifying offer was never a serious consideration for them.