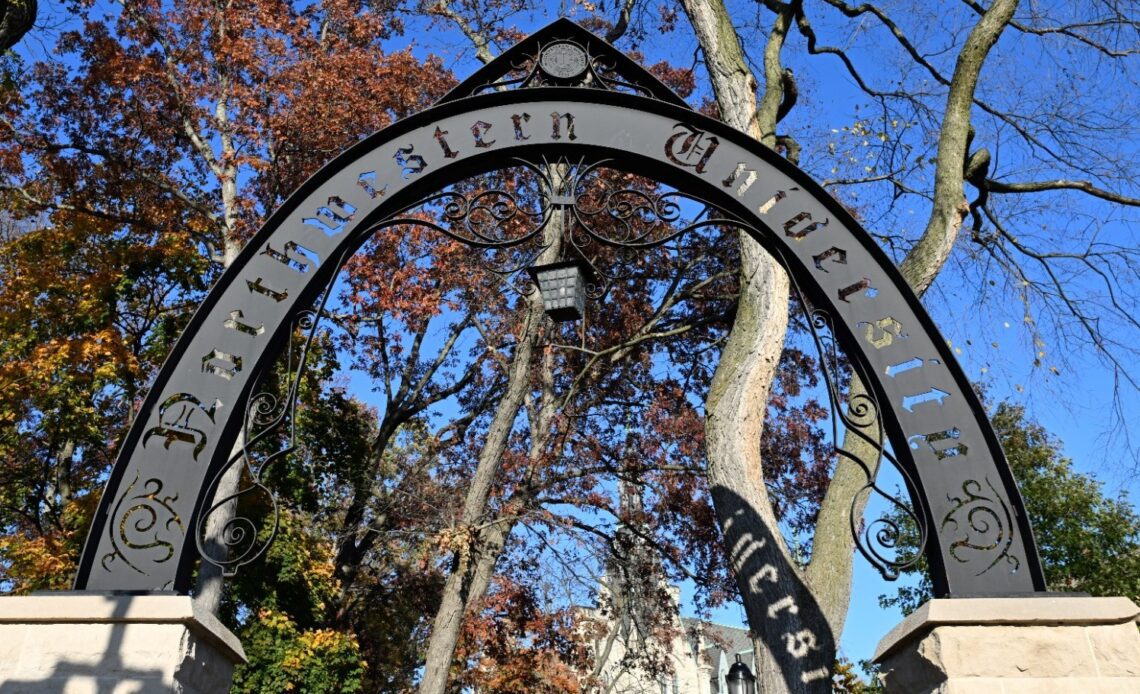 Northwestern’s overall 98% GSR matches the department’s and Big Ten’s all-time record and is the top mark in the Conference this year by two percentage points.

For the sixth consecutive year, Northwestern football earned the highest Graduation Success Rate among all FBS programs, posting a 97% mark for the current cohort. The Wildcats have ranked first or second in the country for GSR among FBS football programs for 12 straight years.

The NCAA developed the Graduation Success Rate (GSR) to more accurately assess the long-term academic success of student-athletes. The rate holds institutions accountable for transfer students, unlike the federal graduation rate. The GSR also accounts for midyear enrollees and is calculated for every sport. Under the calculation, institutions are not penalized for outgoing transfer students who leave in good academic standing. The outgoing transfers are included in the receiving institution’s GSR cohort.