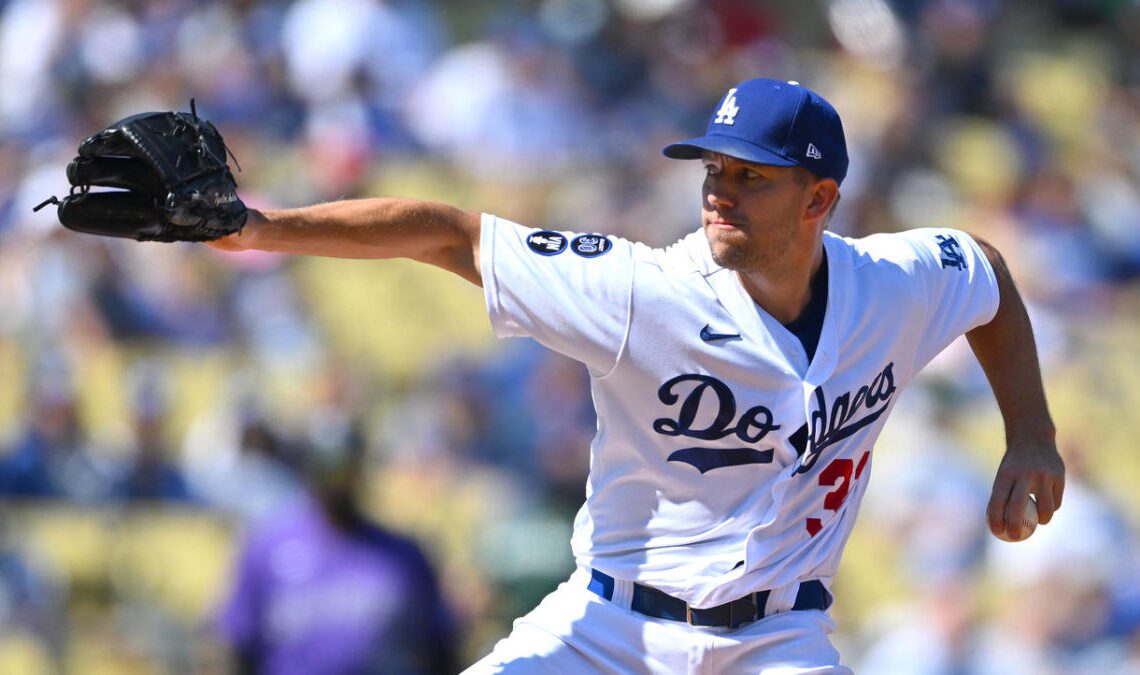 Tyler Anderson, a rumored free-agent target for the Boston Red Sox, is off the market.

The left-hander signed with the Los Angeles Angels on Tuesday, according to ESPN’s Jeff Passan. He turned down the L.A. Dodgers’ $19.65 million qualifying offer in favor of a three-year, $39 million deal with the Angels.

MLB Network’s Jon Morosi recently reported the Red Sox and Angels were among the teams showing interest in Anderson. The 32-year-old would have been a fine addition to Boston’s pitching staff after posting a 15-5 record with a 2.57 ERA, 138 strikeouts, 34 walks and a 1.00 WHIP over 178 2/3 innings (28 starts) last season.