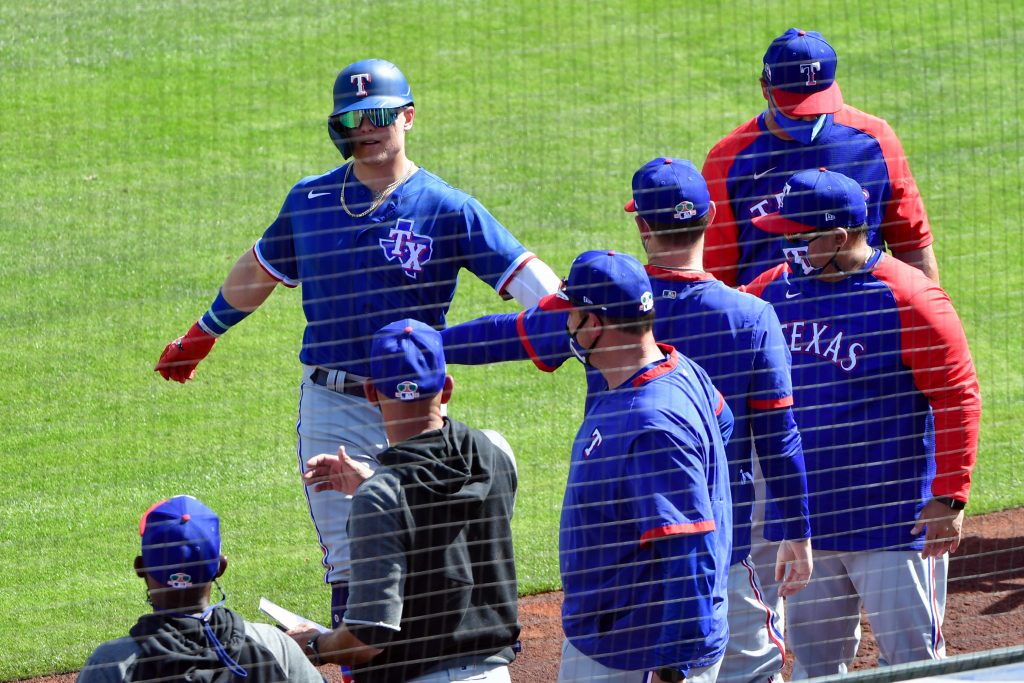 The Tigers announced they have acquired outfielder Steele Walker from the Giants in exchange for cash considerations.

Walker, 26, was a second round pick by the White Sox in the 2018 draft. He posted solid numbers coming up through Chicago’s system before the Rangers acquired him in the Nomar Mazara deal ahead of the 2020 campaign. He made his major league debut this year, appearing in five games after a June call up. His one home run was the only hit he had in 16 plate appearances before returning to the minor leagues.

His numbers at Triple-A showed a bit of promise, as he hit .278/.354/.435 with seven home runs in 50 games at Round Rock. The Rangers DFA’d him in August though, and he was claimed off waivers by the Giants. He never made it to the big leagues in San Francisco and was DFA’d by them ten days after they claimed him. This time he cleared waivers and wound up appearing in 25 games at Triple-A Sacramento and posting a .247/.287/.393 line with two home runs. Walker appeared in both corner outfield positions in Triple-A this year.

He still has options remaining, so will give the Tigers some minor league outfield depth as they build out their roster for 2023.