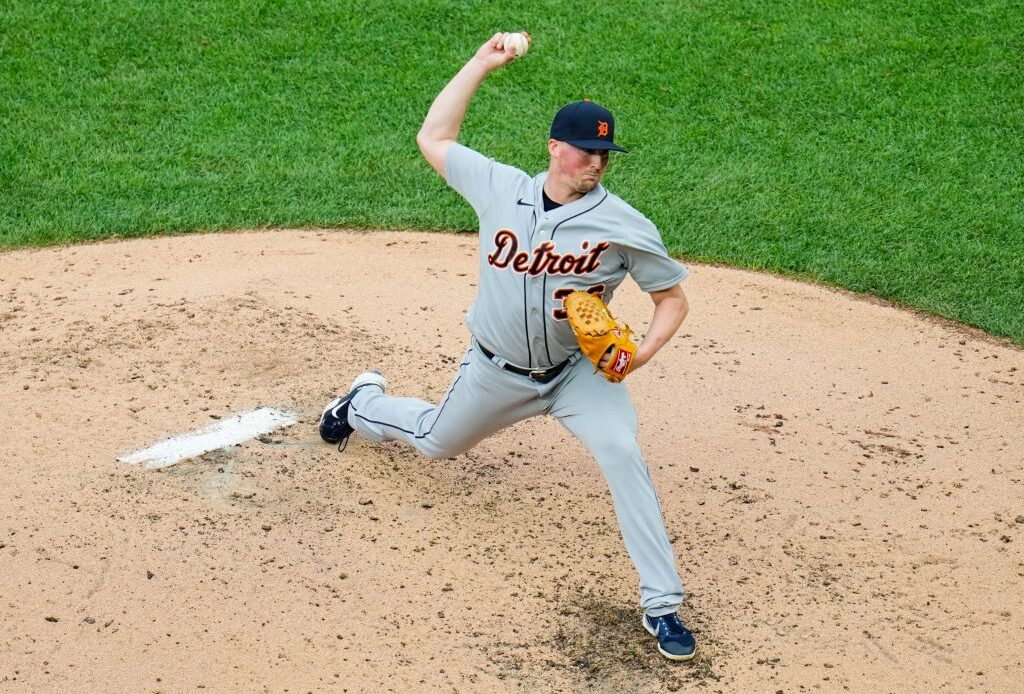 Funkhouser, 29 in March, showed some promise in 2021 with a 3.42 ERA over 68 1/3 innings for the Tigers. Unfortunately, a shoulder strain kept him from pitching at any point in 2022. The right-hander was the No. 35 pick by the Dodgers back in 2015 but, as a player who slid after initially being a projected as top-ten or even top-five talent, returned to Louisville for his senior season. A poor year caused him to slide to the Tigers in the fourth round, and he’s now seen his pro career slowed by multiple shoulder injuries. In 85 2/3 career innings, he has a 4.20 ERA and a 12.9% walk rate.

Diaz, 28 later this month, had some success with the Padres in 2021 and pitched 3 2/3 innings of one-run ball with the Tigers in 2022. The bulk of his ’22 campaign, however, was spent in Triple-A Toledo, where he logged a 4.29 ERA with a 24.2% strikeout rate and 10.5% walk rate. Diaz throws fairly hard, averaging just shy of 96 mph on his heater, but his ability to miss bats has been inconsistent in the Majors, whereas his sub-par command has been a steady component of his game.

Davis, whom the Tigers claimed off waivers from the Angels back in May, made his big league debut in 2022 and went 2-for-10 with a walk in 11 plate appearances. The 25-year-old is a career .253/.352/.465 hitter in 721 plate appearances at the Triple-A level and has experience at shortstop, second base, third base and in both outfield corners.