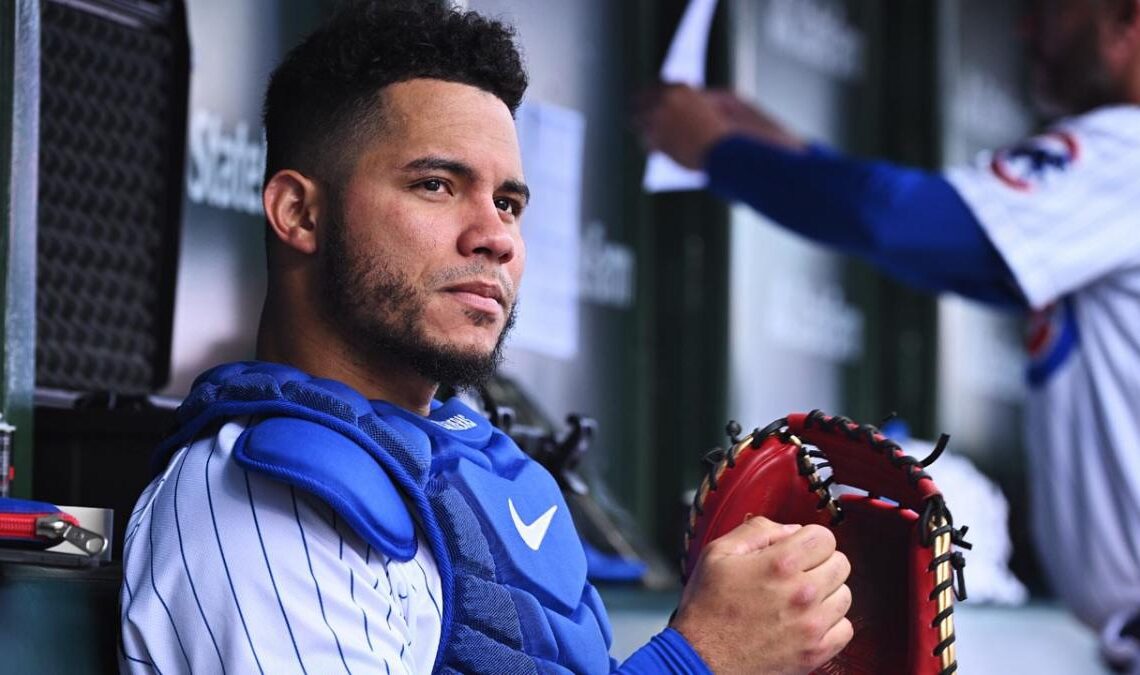 Of course, it’s personal. How could it not be personal for Willson Contreras?

No extension talks for the three-time All-Star. A hard line by the Cubs in the final year of arbitration for the World Series-championship starting catcher — leaving him to twist in the wind through the first half of the season until an 11th-hour agreement that averted a potentially contentious hearing.

Then trade talks for more than a month, a tearful goodbye to the only team and fan base he has known in the majors — only to go un-traded, which led to another tearful goodbye and hurt.

And then came the qualifying offer that — once he turned it down as expected on Tuesday — saddles his free agency process with draft-pick compensation for any team signing him.

A top-10 free agent by most evaluations, Contreras might not be the top name on the market, the top slugger or the top defender.

But this much is certain: No free agent this winter is more motivated than Contreras.

To win. To win over his next team. And even — if only a little bit — to prove to the Cubs they got this one wrong.

“That is some kind of motivation, like personal motivation, for sure,” he said during a conversation with NBC Sports Chicago as the final day of his Cubs career concluded last month in Cincinnati.

Mostly, he said, the motivation heading into his first experience with free agency “is just about winning. It’s winning.”

That could eventually happen with any of several competitive teams looking to upgrade their catching, from the World Series-champion Astros — who came close to trading for him at the deadline — to the rival Cardinals trying to replace Hall of Fame-bound Yadier Molina.

That winning somewhere else could come at the expense of the Cubs, well, that’s just business — the other side of the business coin that cost the Cubs’ most tenured and passionate player so much angst over the past eight months.

The worst might have been the silence when it came to a possible extension to stay — even as he broke out in the first half of the season to earn a third All-Star starting selection, mentored debuting payers such as Chris Morel and Nelson Velázquez and spoke repeatedly about his commitment to the organization and desire to stay.

“I could take that personal,”…