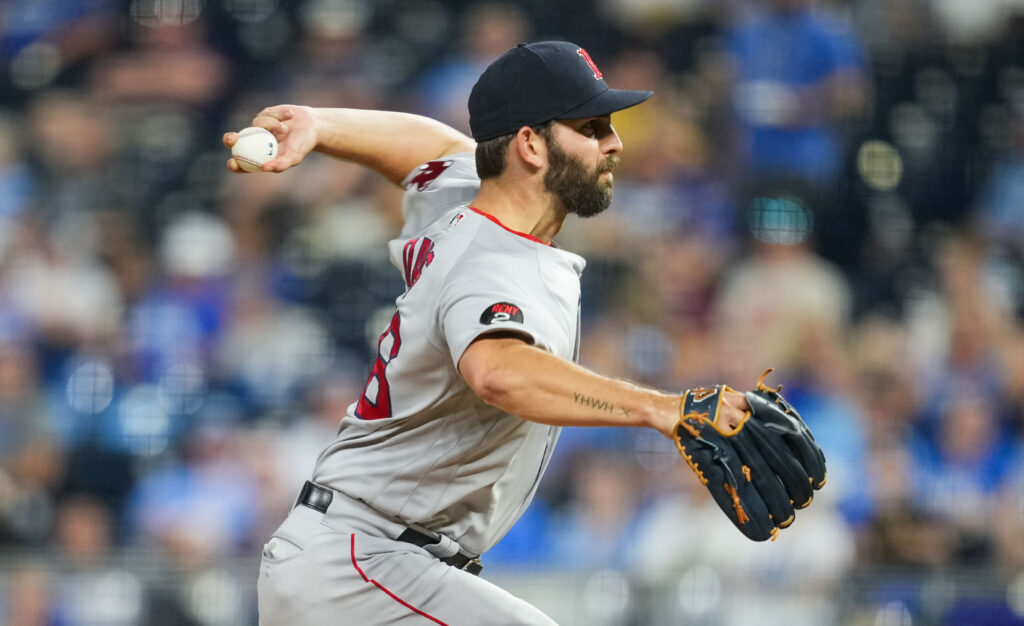 The Astros have informed reporters, including Brian McTaggart of MLB.com, that they have signed left-hander Austin Davis to a minor league deal with an invitation to major league Spring Training.

Davis, 30 in February, was drafted by the Phillies and made his MLB debut with them in 2018. He’s since bounced around quite a bit, spending time with the Pirates, Red Sox and Twins.

In 2022, he saw his most extensive big league action, logging 56 innings between Boston and Minnesota. In that time he posted a 5.79 ERA with a decent 24.2% strikeout rate but an unfortunate 12.5% walk rate. It’s possible that there was a bit of bad luck in there from his .331 batting average on balls in play and 63.6% strand rate. Advanced metrics liked him better but not by too much, with Davis earning a 4.59 xERA, 4.02 FIP and 4.13 SIERA. The Twins designated him for assignment in September.

Despite those numbers, Davis might have a path to joining the Astros since they are light on southpaws in the bullpen. The only left-handed relievers on the 40-man roster at the moment are Blake Taylor and Parker Mushinski. Taylor spent a decent chunk of 2022 on the IL due to elbow discomfort and was optioned to the minors at the end of his rehab assignment. Mushinski was up and down all year, only getting into seven big league games. It doesn’t seem like either one is a lock for a spot with next year’s bullpen, meaning there could be an opening for Davis to work his way in there. He’s out of options but has between two and three years of MLB service, meaning he can be retained for future seasons via arbitration if he earns a roster spot and keeps it.