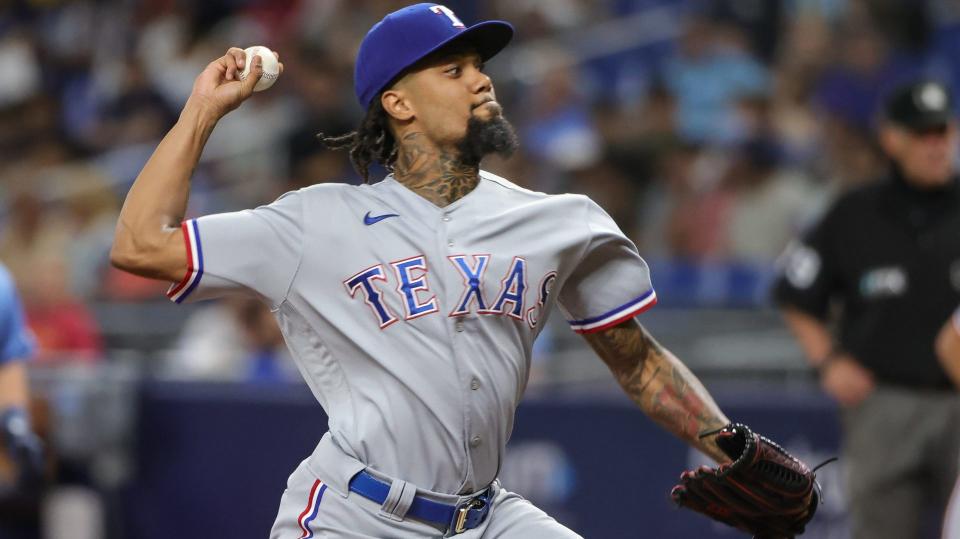 The 26-year-old Santana was picked up for cash after going 3-8 with a 5.22 ERA and one save in 63 appearances for the Rangers this past season.

Stephens was surprisingly effective out of the Braves’ bullpen, posting a 3-3 record with two saves and a 3.69 ERA in 39 appearances. But Atlanta decided Santana has more upside.

Ahead of the Rule 5 draft, the Braves added infielder Braden Shewmake and right-handed pitchers Darius Vines and Roddery Munoz to the major league roster.

Guillermo Heredia, who hit .158 with three homers and eight RBIs in 74 games as a backup outfielder, was designated for assignment along with sparingly used pitchers Silvino Bracho and William Woods.