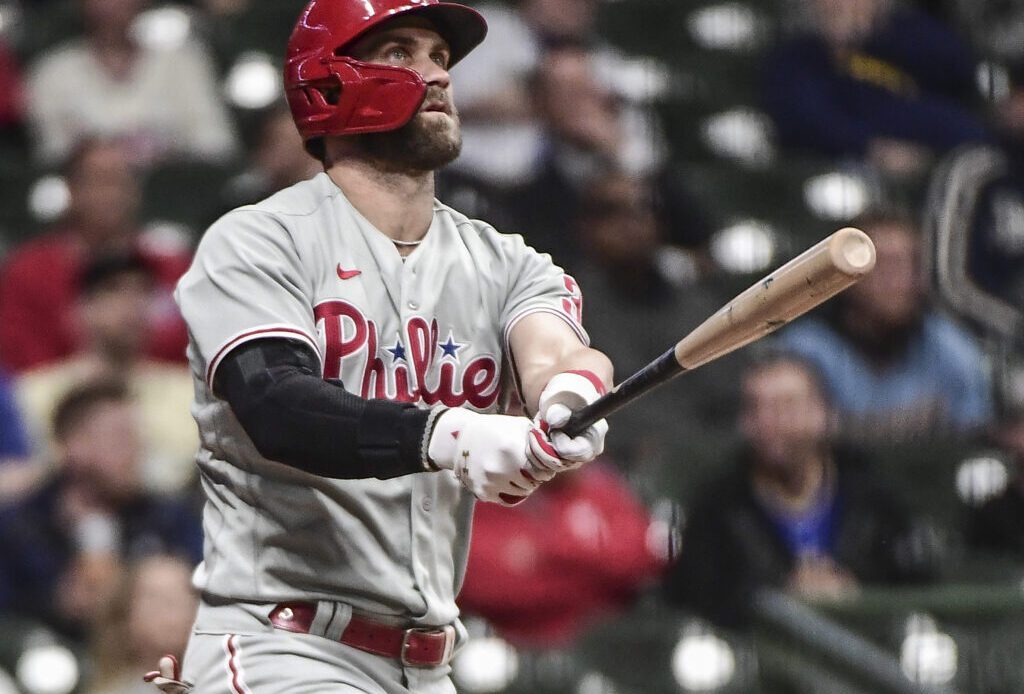 Phillies star Bryce Harper will undergo elbow surgery to repair his damaged ulnar collateral ligament next Wednesday, president of baseball operation Dave Dombrowski announced today (Twitter link via Scott Lauber of the Philadelphia Inquirer). Imaging hasn’t conclusively determined whether Harper will require a full Tommy John surgery (i.e. ligament replacement) or whether an internal brace procedure could suffice, so the team won’t have a timeline until the surgery is performed.

Harper was diagnosed with a UCL tear back in May but was able to continue his 2022 season as the Phillies’ primary designated hitter. Position players who sustain UCL tears are often able to continue hitting, but throwing is obviously not an option with such an injury. Even in the event of a full Tommy John surgery, it should be noted that Harper could very likely return to the field as a DH for a notable portion of the 2023 season.

Shohei Ohtani, for instance, spent only the first five weeks or so of the 2019 season on the injured list before returning as a designated hitter. His surgery was performed in early October of 2018 — some seven weeks earlier in the offseason than Harper will go under the knife. Every player’s rehab is different, of course, but a summer return would seem plausible even in the worst-case scenario for Harper. If an internal brace procedure is sufficient, Harper could conceivably return in even shorter order.