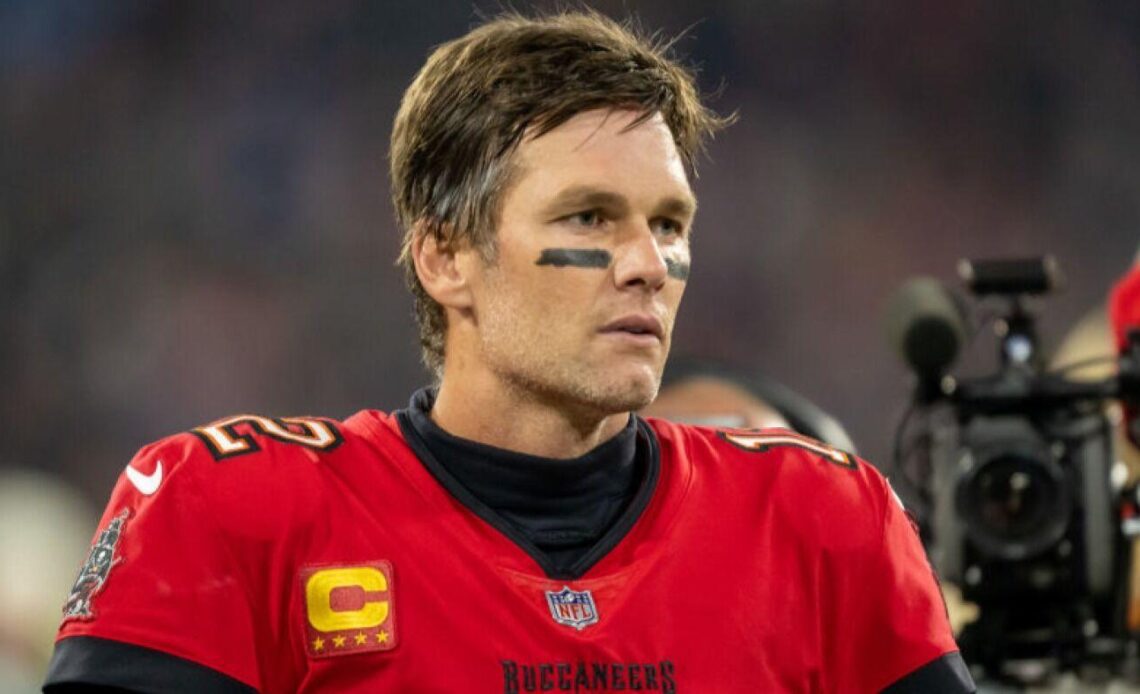 The cryptocurrency market was rocked last week by the collapse of FTX, which filed for bankruptcy and saw CEO Sam Bankman-Fried resign after his assets plummeted in worth from $16 billion at the beginning of the week to virtually nothing. Several sports figures who were involved with the crypto exchange are facing repercussions.

Tom Brady, Stephen Curry, Shohei Ohtani and other star athletes who were involved with FTX are among the defendants in a class-action lawsuit against the company filed in the U.S. District Court’s Southern District of Florida, which alleges that the athletes and Bankman-Fried violated state law and made consumers suffer more than $11 billion in damages. According to Fox Business, the suit describes the athletes as parties “who either controlled, promoted, assisted in, and actively participated in FTX Trading and FTX US (collectively, the “FTX Entities”), offer and sale of unregistered securities in the form of yield-bearing accounts (YBAs) to residents of the United States.”

The lawsuit seeks to hold FTX’s celebrity parties among others responsible “for the many billions of dollars in damages they caused Plaintiff and the Classes and to force Defendants to make them whole.”

Brady and his now ex-wife Gisele Bundchen are among the celebrity investors in FTX, as the two were announced as having taken major equity stakes in the company in 2021. The Tampa Bay Buccaneers quarterback has served as a brand ambassador for the company and starred in its commercials, receiving cryptocurrency in return, while Bundchen was named the company’s environmental and social initiatives adviser.

Brady and FTX’s other major investors have now likely lost most if not all of their stake in the company, particularly after a deal for cryptocurrency giant Binance to rescue FTX fell through after a review of the company’s finances.

Brady is far from the only athlete and sports figure that is likely to take a major financial hit from FTX’s downfall.

FTX’s downfall has also had a major impact elsewhere in the crypto space, which is impacting athletes who have invested in other forms of crypto. After it was reported that FTX-owned BlockFi now faces bankruptcy, it was…