How long will Bryce Harper’s surgery keep him out of Phillies’ lineup in 2023? 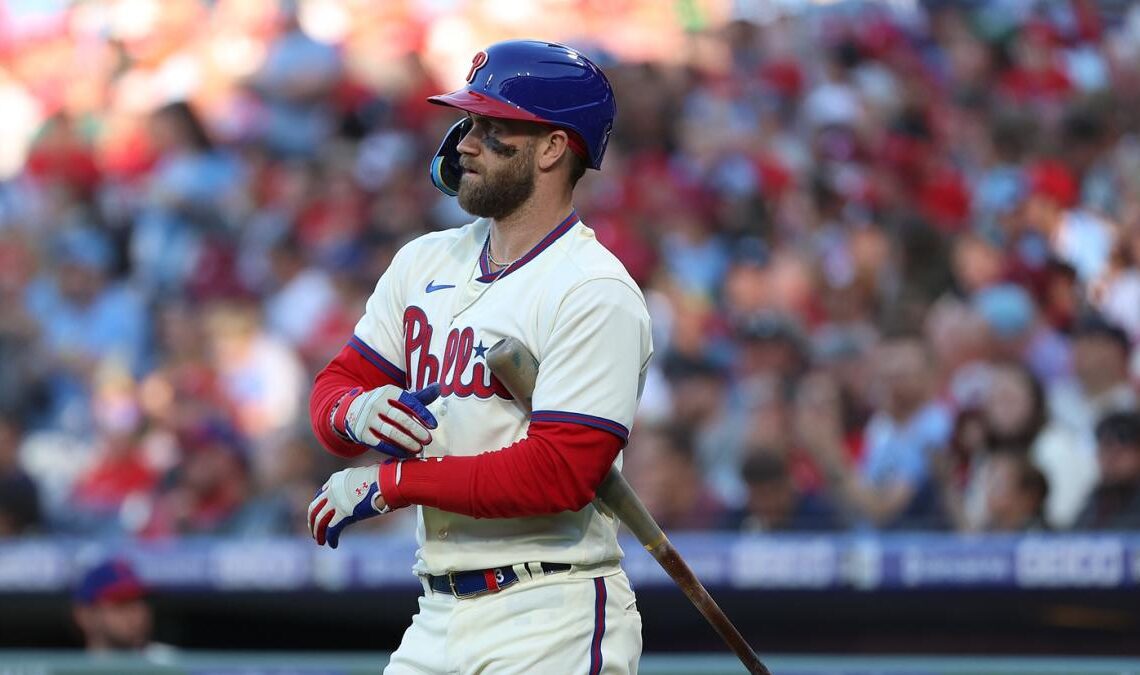 How long will surgery keep Bryce Harper out of Phillies’ lineup in 2023? originally appeared on NBC Sports Philadelphia

The Phillies learned how to survive without Bryce Harper in 2022. They will be putting those lessons to work again in 2023.

Harper, the team announced, will undergo surgery to repair the injured ulna collateral ligament in his right elbow next Wednesday, the day before Thanksgiving. The surgery will be performed by Dr. Neal ElAttrache in Los Angeles.

Harper was examined by ElAttrache on Monday and an MRI confirmed that surgery would be needed to repair the tear in his UCL.

The exact nature of the surgery will not be determined until ElAttrache gets a real-time look inside Harper’s elbow. Depending on the extent of the injury, Harper will either have a full reconstruction of the ligament — Tommy John surgery — or a lesser operation known as an internal brace procedure.

Either way, Harper is likely to miss at least the first month of next season.

“With the surgery and anticipation that something will happen, I would think it will slow him down for the season, but we’ll know more next week,” Phillies president of baseball operations Dave Dombrowski said Wednesday.

Harper injured his elbow making a throw in right field on April 11. Even while injured and unable to throw, he was able to stay in the Phillies’ lineup as the designated hitter.

Tommy John surgery commonly keeps pitchers sidelined for at least a year. Harper, obviously, is not a pitcher so his recovery from Tommy John surgery could be quicker than that. Even if he’s not ready to throw in the outfield, he could remain as the team’s DH in 2023. The question remains: When would he be ready for that role? While there is no definitive answer because everyone heals differently, there is this possible template: Los Angeles Angels star pitcher/slugger Shohei Ohtani had Tommy John surgery immediately after the 2018 season and was back as his team’s DH in a little over seven months. For Harper, seven months post-op would be late June.

If ElAttrache determines that Harper is a candidate for the lesser internal brace procedure, the recovery would be quicker, four to six months by some estimates. Rhys Hoskins had the procedure to fix a tear in the UCL in his left elbow in early October 2020 and participated in a full spring training in 2021.

Hoskins had a full offseason to recover from his surgery. Harper does not have that luxury, for good reason. The Phillies played into November…