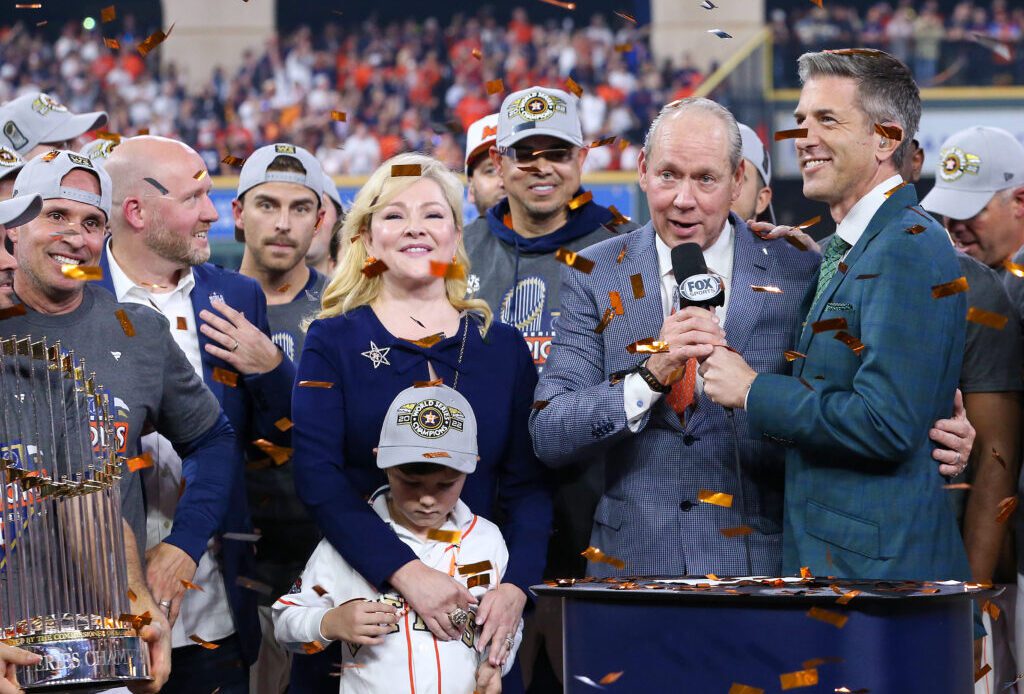 Despite the Astros cruising to a 106-56 record in 2022, rumors began to trickle out during the season that there was some tension between owner Jim Crane and general manager James Click, with the latter on an expiring contract. Despite those reports, the assumption of many was that the success of the team would compel the parties to work something out eventually. However, despite the Astros making the ALCS for a sixth straight year and winning their second World Series title in that time, Click was eventually fired just a few days after the title celebration, as was assistant GM Scott Powers.

ESPN’s Jeff Passan provides a deep dive behind the scenes, taking a look at how such an unusual situation came to be. Interested readers are encouraged to check out the full piece for all the details, but the essence is that Crane didn’t like Click’s approach to the job as much as he liked that of Jeff Luhnow. Luhnow, of course, was fired after the sign-stealing scandal was revealed, with Click quickly hired to replace him.

Over the past year, Crane has seemingly taken a more hands-on approach to the team. He apparently was the one who closed the deal to bring Verlander back for 2022. He also felt the organization needed more “baseball men,” bringing in former big leaguers Jeff Bagwell and Reggie Jackson to take part in front office meetings. He also reportedly blocked a deadline deal, on the advice of manager Dusty Baker, that would have sent José Urquidy to the Cubs for Willson Contreras.

With Click and Powers now gone, it seems as though Crane is running the show, at least to some degree. Bill Firkus, recently promoted to assistant general manager, seems to be handling day-to-day operations. Andrew Ball and Charles Cook, who also have the title of assistant general manager, are also involved to some degree. But according to Passan, Crane personally negotiated the three-year, $34.5MM deal given to reliever Rafael Montero last week and he seems to be directly involved in Verlander’s free agency yet again.

It might continue in this ad hoc fashion for some time as well, with Crane telling Brian McTaggart of MLB.com that he plans to take his time with his search for Click’s replacement, probably not making a hire until the calendar flips to 2023. “I’m going to take my time on it this time,” Crane says. “Last time, I was in a little crunch. I didn’t have a GM and didn’t have a manager. We’ve got a pretty solid baseball ops team that’s…