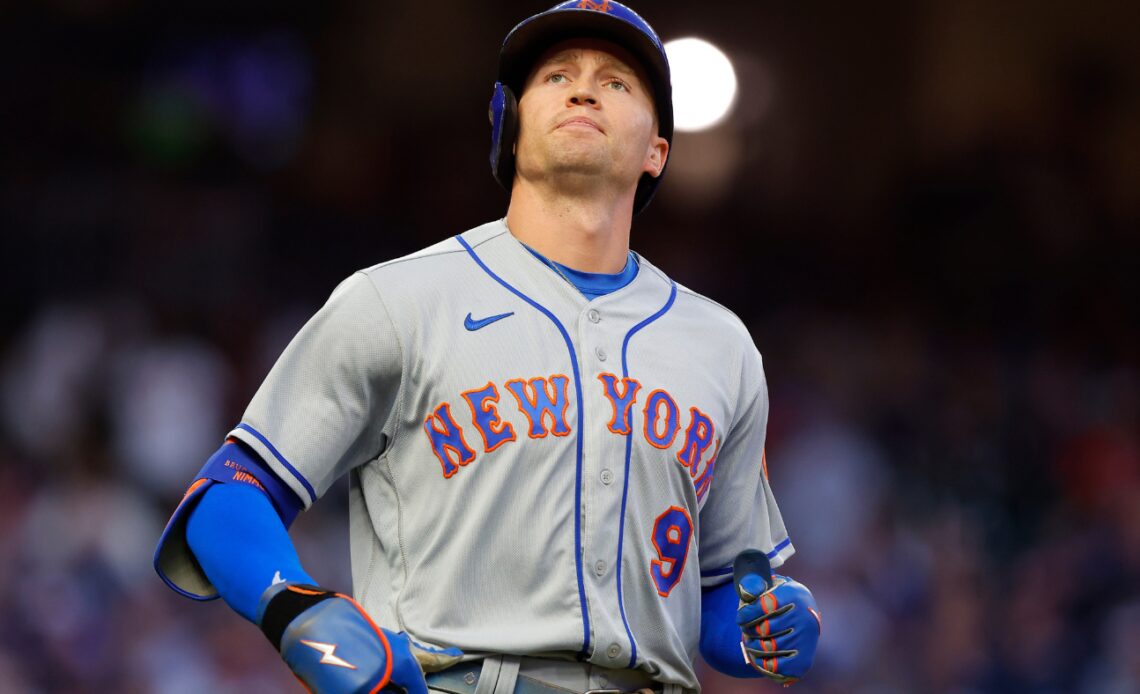 Major League Baseball’s offseason is here, and with it comes a delightful daily heaping of rumors, news, and notes. Below, you can find all of the most notable to surface on Wednesday.

Mariners, Blue Jays both considering OF help after trade

The Seattle Mariners added All-Star corner outfielder Teoscar Hernández in a three-player trade on Wednesday, but that doesn’t mean they’re done adding to their collection. Rather, the Mariners continue to see outfield additions, according to MLB Network’s Jon Morosi.

The Mariners currently have Hernández and Rookie of the Year Award winner Julio Rodríguez entrenched in their outfield. They’re expected to trade Jesse Winker this winter, and presumably desire an upgrade over Jarred Kelenic and some of their other internal candidates. (The oft-injured Mitch Haniger is a free agent.)

It’s unclear who, precisely, the Mariners are eyeing in free agency, but earlier this winter they were connected to top center-field option Brandon Nimmo.

Funny enough, the Blue Jays were also linked to Nimmo on Wednesday after trading away Hernández and opening a spot in their outfield. Toronto has long been looking for a left-handed bat to help balance its lineup.

Blue Jays executive Ross Atkins acknowledged that incumbent center fielder George Springer would be open to changing positions, should Toronto have the opportunity to add a full-time center fielder to the mix:

The Padres have agreed to a new three-year deal with free-agent right-hander Nick Martinez worth $26 million, according to reports. Martinez had opted out of the remaining three years and $18 million on his old contract, meaning that he received a raise here.

Martinez was ranked by CBS Sports as the 44th best free agent on the market. Here’s what we wrote:

It would be cheating to write that Martinez looked different from when we last saw him (he spent four seasons in Japan, after all) but it’s true. New team. New haircut. New number. New pitcher. He scrapped his over-the-head windup in favor of a Clevingerian rocker step, and shortened his arm action so that his hand arc barely dips below his beltline, not his midthigh. In one respect, though, he remained the same: an unclear role. Martinez started the season in the rotation and spent the rest of the year in the bullpen, becoming one of two pitchers to record five-plus starts and saves (Garrett…