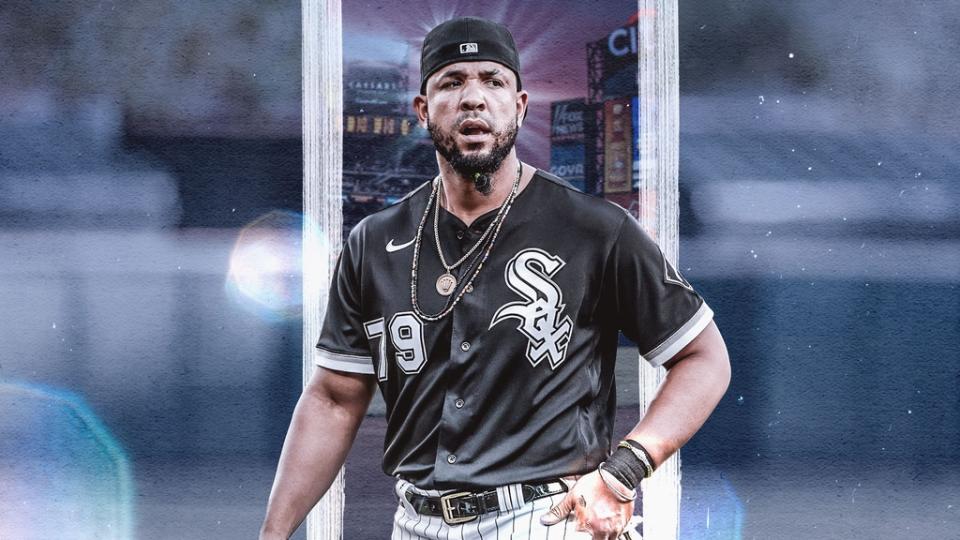 The Mets‘ struggles at DH during the 2022 season are well-documented.

There was the failure of J.D. Davis to hit for much power, which led to his trade to the San Francisco Giants, where he had a late-season resurgence.

There was the failure of Dominic Smith to hit for any power (he hit zero home runs), as he slashed .194/.276/.284 in 58 games before being sent down to Triple-A Syracuse and becoming a likely non-tender this offseason.

The Mets helped themselves by trading for lefty-hitting Daniel Vogelbach a few weeks before the trade deadline, and Vogelbach performed relatively well as the long end of the DH platoon. But his limitations on the bases and in the field hampered the Mets a bit.

Darin Ruf was another story entirely, as he failed to hit a single home run after being acquired at the deadline for four players. And Ruf’s shortcomings led the Mets to turn to Mark Vientos and eventually Francisco Alvarez as DH options.

With a glaring need at the DH spot, should the Mets turn to free agent Jose Abreu?

With the Mets having so many holes to fill in their starting rotation and bullpen — and perhaps in the outfield if they lose Brandon Nimmo — it’s fair to wonder if the addition of a high-priced DH would be prudent.

The term “high-priced” being used here is relative, though. In its annual free agent predictions, MLB Trade Rumors guessed that Abreu would receive a two-year deal for $40 million. Twenty million dollars annually for just two seasons isn’t a lot for the Mets. But would they go that high in light of all the other needs listed above?

One other concern is Abreu’s home run output, which dipped precipitously in 2022.

How much of a concern should Abreu’s low home run total from 2022 be?