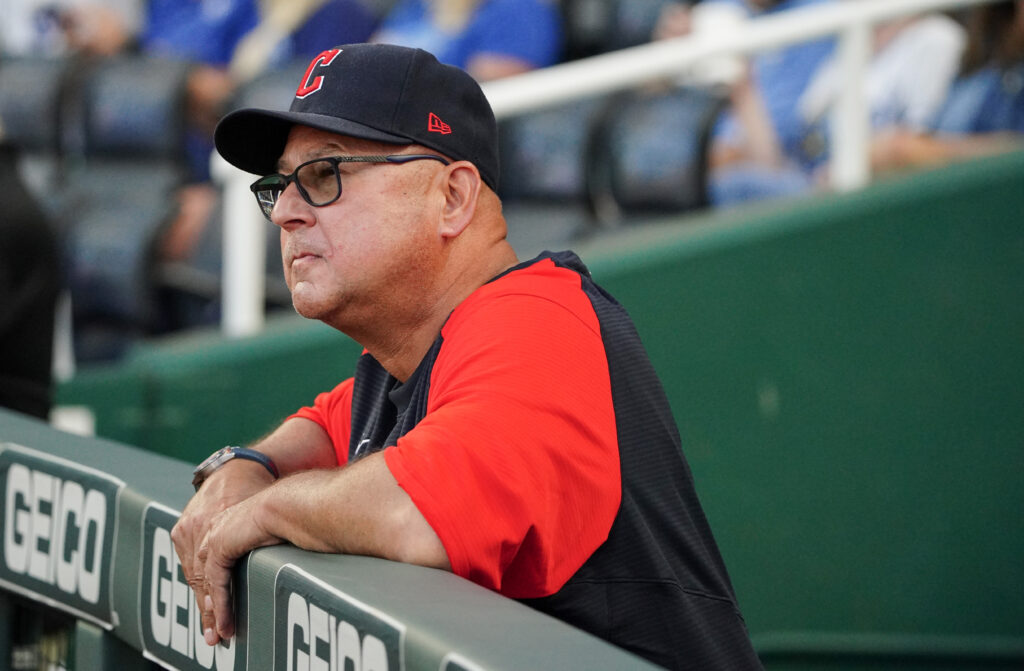 The Baseball Writers Association of America announced the results of Manager of the Year voting Tuesday evening. Guardians skipper Terry Francona claimed the award in the American League, while Buck Showalter received the National League honor.

While Francona and Showalter are each veteran managers with decades of experience, they were in rather different situations for 2022. Francona is the longest-tenured active manager with one team, having held the position in Cleveland since the start of the 2013 season. Showalter, on the other hand, took over the job in Queens last winter.

The two clubs were also at dramatically different ends of the payroll spectrum. Francona was tasked with overseeing a young Guardians roster that ranked near the bottom of the league in player payroll. Cleveland didn’t enter the season with particularly strong general expectations — at least among those outside the organization and its fanbase — but the Guardians ran away with the AL Central in September after a tightly-contested race with the Twins and White Sox for the first five months. Cleveland finished the year 92-70 to claim their first division title since 2018.

Showalter inherited a polar opposite of a roster, one with sky-high expectations after an offseason spending spree that brought in a number of stars. The Mets had come up empty with talented teams in the past, failing to reach the playoffs every year from 2017-21. That wasn’t an issue in 2022, as Showalter guided the club to a 101-win season — their first year topping triple-digits since 1988. The season ended on a bit of a sour note, as the Mets were swept in a three-game set by the Braves late in the year to blow a division lead that once had exceeded 10 games. Nevertheless, they still coasted to a Wild Card berth.

The voting in both leagues was fairly tightly contested. In the AL, Francona topped Baltimore’s Brandon Hyde and Seattle’s Scott Servais. The Cleveland skipper earned 17 of 30 first-place votes, while Hyde picked up nine for helping the O’s to a surprising above-.500 finish. Servais got one first-place nod but appeared on 23 ballots overall, while Houston’s Dusty Baker picked up three first-place votes but was on just 13 ballots in some capacity. Aaron Boone (Yankees) and Kevin Cash (Rays) also garnered some support.

Turning to the NL, Showalter tied with the Dodgers’ Dave Roberts with eight first-place votes apiece. He edged out Roberts with 10 second-place nods and appeared on…