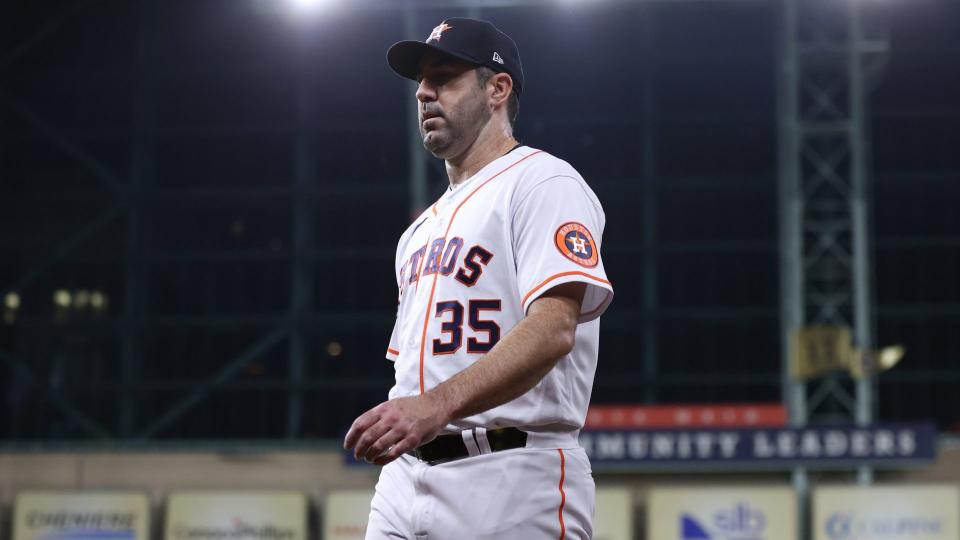 HOUSTON – Houston’s Justin Verlander in the American League and Miami’s Sandy Alcantara in the National League were both unanimous selections for the Cy Young Award on Wednesday night.

It’s the second time the winners in both leagues were unanimous since the award began in 1956 and the first since Detroit’s Denny McLain in the AL and St. Louis’ Bob Gibson in the NL swept the voting in 1968.

Verander led the Astros to the best record in the AL, and while the postseason doesn’t count for the award, he got his first career World Series win in Game 5 as Houston beat Philadelphia in six games.

Alcantara had a 2.28 ERA while pitching a major league-best 228 2/3 innings and six compete games. It’s the first Cy Young for the 27-year-old from the Dominican Republic, who becomes the first Marlins player to receive the honor.

Verlander’s 18 wins led the AL, and he had 185 strikeouts to give him 3,198 in his career, which ranks first among active players.

Alcantara’s six complete games were the most in the majors since Chris Sale had six in 2016. The two-time All-Star went 14-9 and threw seven or more innings in 13 straight starts from May 11-July 15, which was the longest such streak since 2014.

Alcantara’s innings pitched and wins were both career highs and his ERA was his best in six seasons and ranked second in the NL.