‘You’d love to see him have his whole career here’ 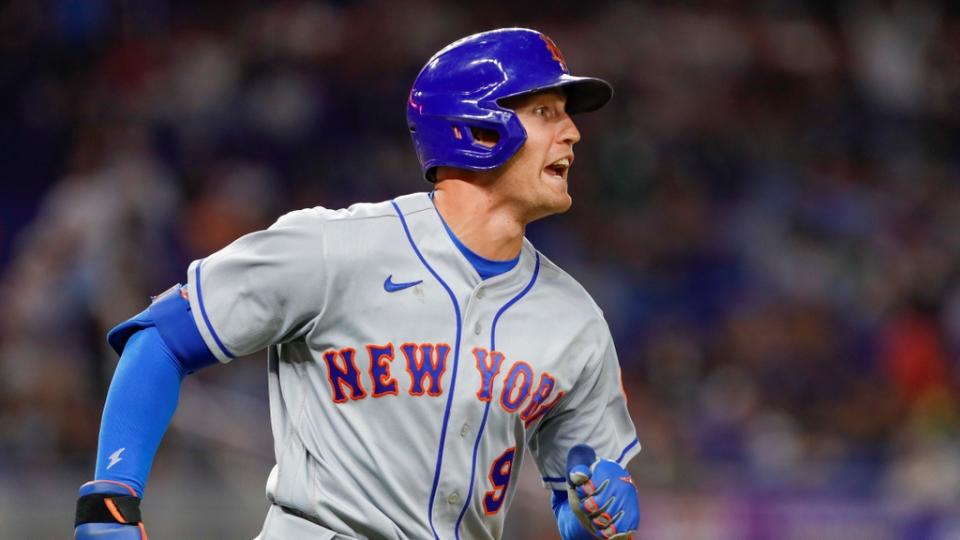 The 29-year-old outfielder not only provided a spark in the Mets lineup all season, but he was also someone Showalter could depend on to be in the lineup and play the game the right way. Nimmo played in 151 games and through the ups and downs of a long season, he was there for the team.

“Brandon turned into a dependable player,” Showalter told SNY’s Steve Gelbs on Mets Hot Stove. “Seeing him every day and what he brought as someone his teammates and organization can count on.”

Nimmo, who was drafted by the Mets in the first round of the 2011 MLB Draft, is entering free agency for the first time in his career after rejecting the team’s qualifying offer this week.

The Mets are the only team Nimmo has known in the big leagues and has said that he wishes to stay in Flushing. And it seems Showalter would like that as well.

“He’s grown as a player and a guy that you can count on and I hope it’s here,” Showalter said. “He’s the type of guy you pull for. You love to see him have his whole career here. We’ll just see how the industry and his group, sorta speak, feel like that’s in the cards.”

Nimmo hit .274/.367/.800 with 16 home runs and 64 RBI for the 101-win Mets team. That production, along with his plus-outfield defense, has made Nimmo one of the top outfielders in free agency this season.

The Yankees, Blue Jays and Mariners are among many teams who are reportedly interested in signing the Wyoming native. SNY’s Andy Martino reported that the Mets have identified Nimmo and Edwin Diaz as their top two internal free agent targets. With Diaz re-signing already, that leaves Nimmo as one of the team’s priorities this offseason.