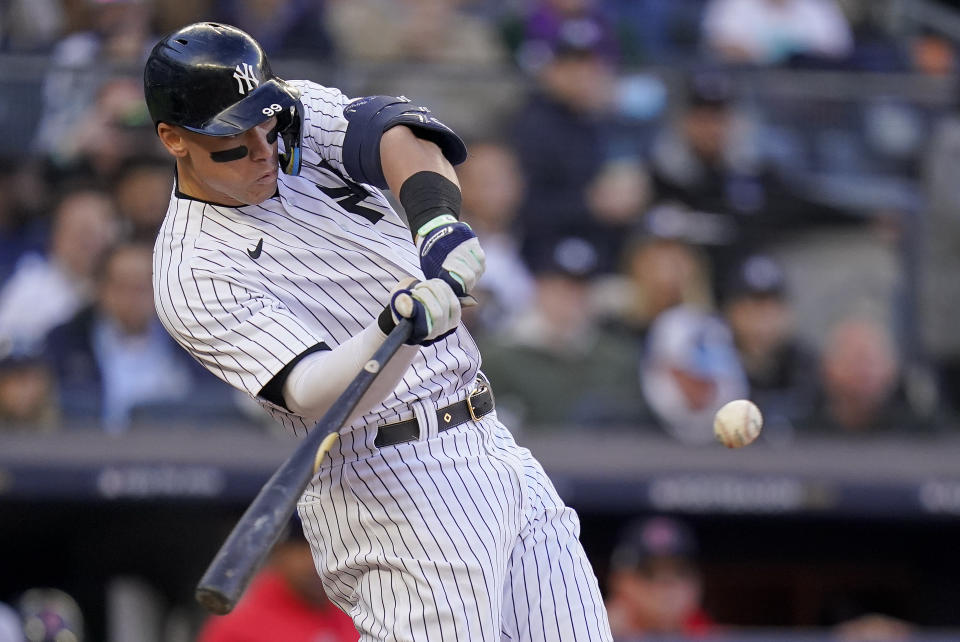 Long before baseball sprouted an entire industry obsessed with quantifying the value of players, the word enshrined itself into the game without much fanfare. The MVP Awards, whose 2022 winners will be announced Thursday night, date to 1931 in their current form. Before that, but after they were simply a car company giveaway based on batting average, the AL and NL each awarded a League Trophy to the “player who proved of greatest service to his team.” And by the late 1920s, the Associated Press had picked up the colloquial “most valuable” language that was formalized when the BBWAA took over voting. A century later, most everyone involved in MLB recognizes the player performance guideposts set up by statistics, and specifically by Wins Above Replacement, or WAR.

Beyond the tiebreaker cases that awards necessitate, it can feel like there’s very little left to fudge, estimate or reckon with. There’s almost nothing you could stage a Socratic seminar over. Key word: Almost.

There are plenty of factors that may or may not have swayed voters: The very fact that Ohtani already won, the Yankees’ team success, Judge’s historic achievement in hitting 62 homers. But the most definitive argument in Judge’s favor is the WAR leaderboard. Whether you check FanGraphs or Baseball Reference, Judge comes out on top.

The pro-Ohtani party line, then, emanates from the notion that his double-duty dominance — Pitching! And! Hitting! — breaks WAR, that the ubiquitous value metric has finally run into a player who is so different he can’t be put on equal footing with the rest of the league. So let’s talk about the ways Ohtani tests WAR’s limits, and whether we should trust its assessment of which great player, Judge or Ohtani, provided the greatest service to their team.