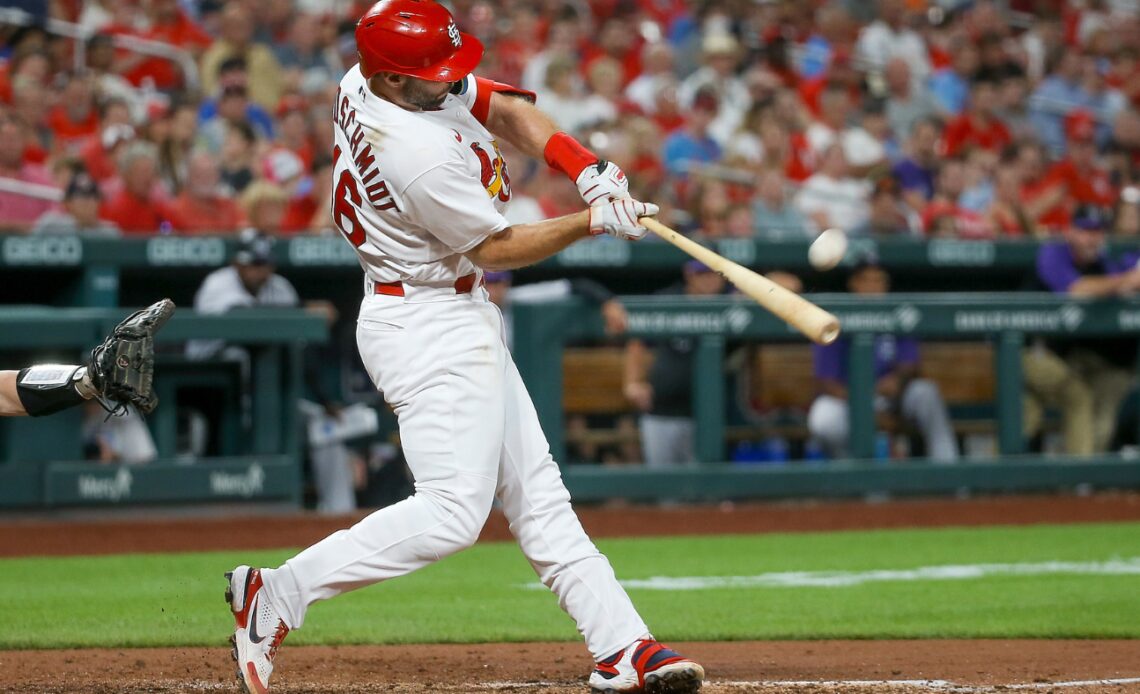 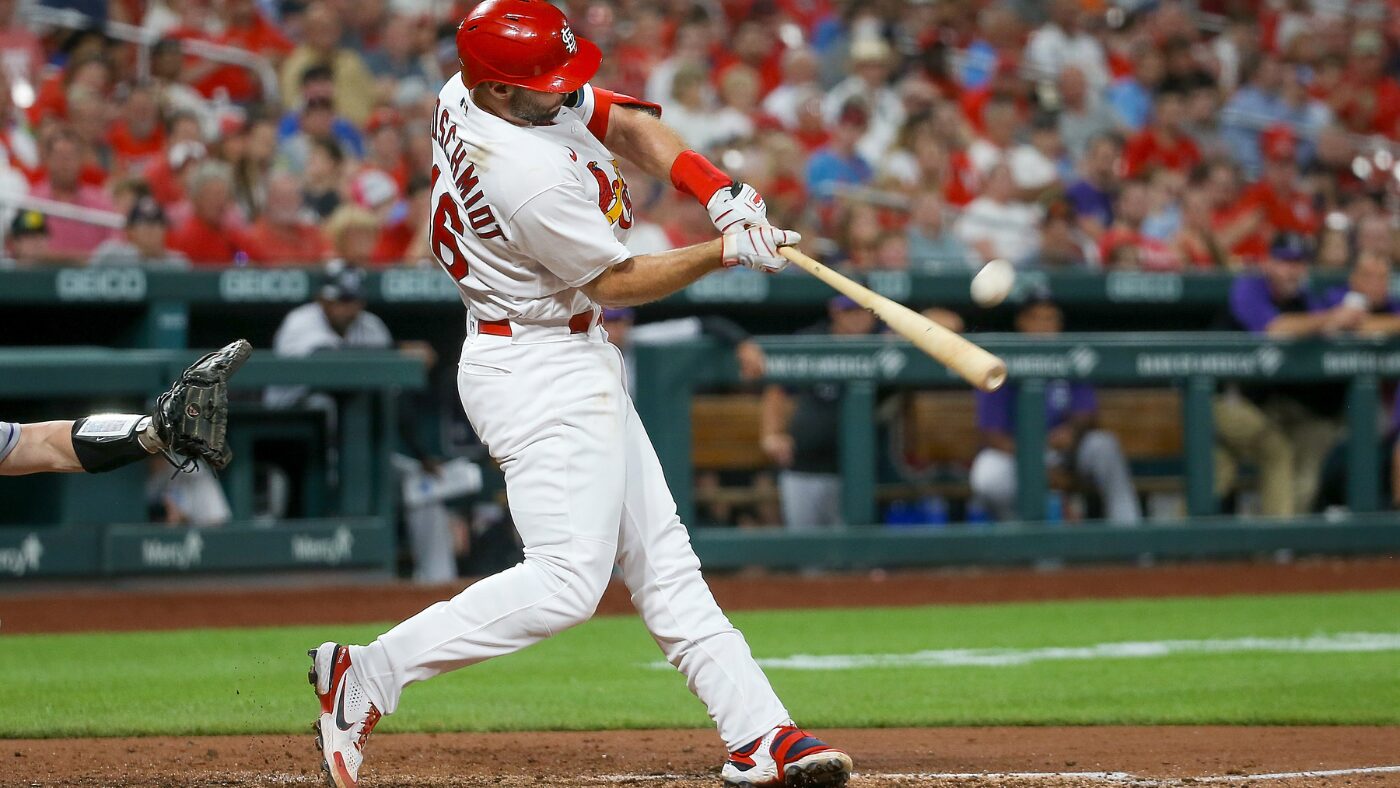 St. Louis Cardinals first baseman Paul Goldschmidt has won the National League Most Valuable Player Award for 2022, Major League Baseball and the voting body for the award, the BBWAA, announced on Thursday evening. Goldschmidt prevailed in the balloting over third baseman and teammate Nolan Arenado and third baseman Manny Machado of the San Diego Padres.

This season for the NL Central-champion Cardinals, Goldschmidt batted .317/.404/.578 (180 OPS+) with 35 home runs, 41 doubles, 115 RBI, and 106 runs scored. He led the NL in slugging percentage, OPS, and OPS+, and until late in the season appeared poised to make a run at the Triple Crown. Goldschmidt also won the Hank Aaron Award in the NL and was a finalist for the Gold Glove award at first base.

This marks the first time that Goldschmidt has won the award in his 12-year MLB career. He previously notched top-five finishes in the balloting as a member of the Arizona Diamondbacks in 2013, 2015, and 2017. Winning the award at last will likely be a boost to Goldschmidt’s eventual Hall of Fame case.

Goldschmidt’s is the 21st MVP award in Cardinals franchise history and first since Albert Pujols took the hardware in 2009.

He received 22 first place votes, while Machado scored seven and Arenado got one. Here are the totals:

Arenado, Goldschmidt’s fellow corner infielder in St. Louis, made his case with a .293/.358/.533 (154 OPS+) slash line, 30 home runs and 42 doubles in 148 games. At the hot corner, Arenado flashed his typically stellar defense, and he recently joined Ichiro Suzuki as the only players ever to win 10 straight Gold Gloves in their first 10 seasons. Because of that all-around excellence, Arenado paced the NL with a WAR of 7.9. This is the fourth time that Arenado has finished in the top five of the NL MVP balloting.