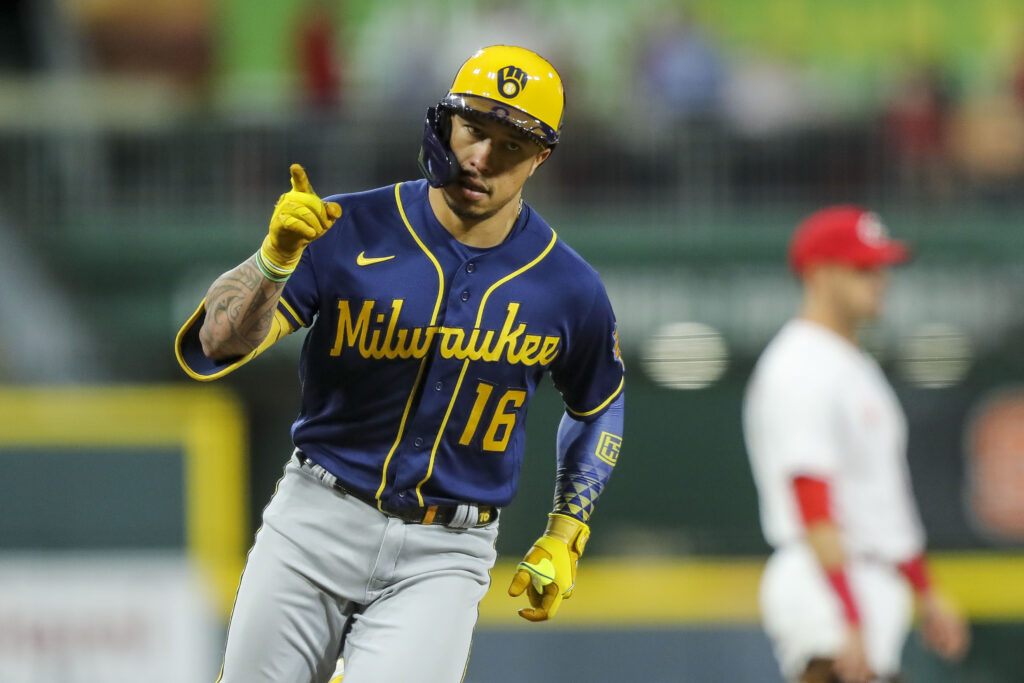 Fresh off yesterday’s acquisition of Teoscar Hernandez, the Mariners are again looking to the trade market to solidify some areas of need. Seattle has reached out to the Brewers to inquire on the potential availability of second baseman Kolten Wong, reports Jon Morosi of MLB.com (Twitter link).

Wong is a natural target for the Mariners, given their lack of a clear starter at second base and a lineup that skews a bit right-handed. The Brewers picked up a $10MM club option on the two-time Gold Glove winner just last week, but Milwaukee’s massive arbitration class and mounting payroll opens the door for the trades of some players on notable salaries. While picking up Wong’s option shows that the team is certainly comfortable committing what was a net $8MM to him — the option had a $2MM buyout — Milwaukee also surely recognized that at one year and $10MM, Wong may also be a desirable trade commodity.

Should the Brewers ultimately trade Wong, they might not feel compelled to look outside the organization for an alternative. Luis Urias is currently slated to play third base in 2023, but he has ample experience at second and could appear there more regularly in the absence of Wong. Alternatively, former first-round pick Brice Turang played a full season in Triple-A at just 22 years of age and held his own against more seasoned competition, batting .286/.360/.412 (108 wRC+) with 13 home runs, 24 doubles, two triples, 34 steals (in 36 tries), a 10.8% walk rate and a 19.6% strikeout rate. He’s already on the 40-man roster and quite arguably ready for a look in the big leagues.

The 2022 season was an odd one for Wong — one of his best with the bat and perhaps his worst with the glove. The 32-year-old smacked a career-high 15 home runs and batted .251/.339/.430, adding 24 doubles, five triples and 17 steals (in 23 tries) along the way. The 2022 season marked a second straight year of improved power for Wong, who put the ball on the ground at a 47% clip during his eight-year tenure with the Cardinals but has dropped that to 42% as a member of the Brewers. Whether it’s been a conscious decision to elevate the ball more regularly or simply an organic development in his swing path, the uptick in power is noticeable. It’s come with a slight bump in his strikeouts, but Wong’s 17.7% rate in 2022 was still well shy of the league average.

On the defensive side of the game, however, the 2022 season was a bizarre and borderline nightmarish one for Wong….