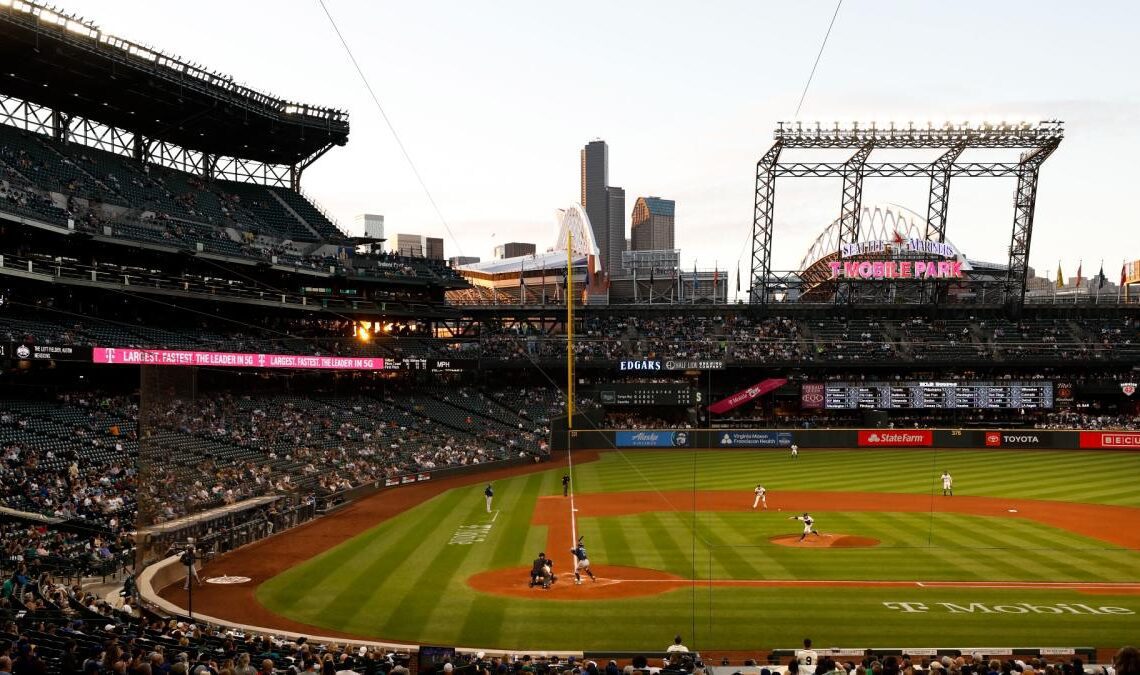 Major League Baseball’s All-Star Game has been around since 1933, serving as one of professional sports’ most historic annual celebrations of its best players.

Three of the next four All-Star Game locations have been determined. The 2023 Midsummer Classic will be played at T-Mobile Park in Seattle, marking the third time the Mariners have hosted and first since 2001.

MLB has also gotten out ahead and locked in Globe Life Field in Texas as its host for the 2024 MLB All-Star Game. Next up is Citizens Bank Park, set to host in 2026.

The Philadelphia Phillies will host the event as part of the league’s celebration of the 250th anniversary of the signing of the Declaration of Independence.

The 2025 MLB All-Star Game location has yet to be announced, though the Boston Red Sox have reportedly made a bid to host one in the next five years.

Here’s a list of the upcoming All-Star Games that have set locations:

2025: Location to be determined