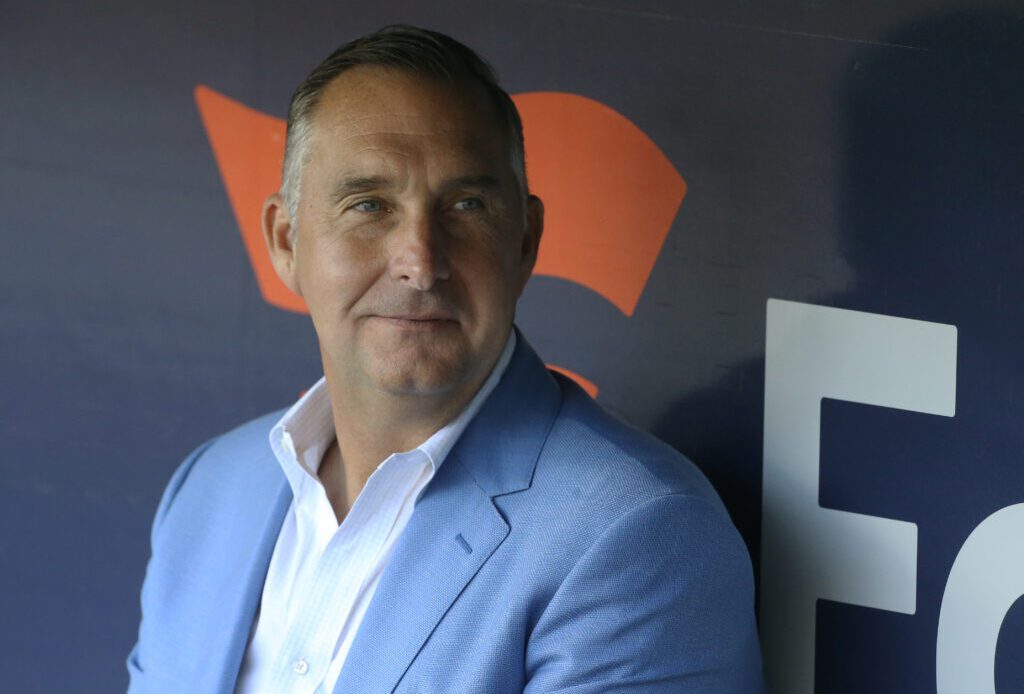 The Cardinals bid farewell to a pair of franchise icons at season’s end, as Albert Pujols and Yadier Molina officially closed the books on their playing career. For the first time in nearly two decades, St. Louis enters an offseason unsure of who’ll receive the bulk of the playing time behind the dish the following season. While the Cardinals have in-house options in Andrew Knizner and Ivan Herrera, president of baseball operations made clear in an appearance on MLB Network Radio on SiriusXM this week that he’s actively exploring the market for catching upgrades.

“Clearly, with Yadi retiring, we know we need to upgrade at catching — especially when you think about the day-to-day demands of that role,” said Mozeliak. “That’s something that we’re going to look at, whether it’s trade or free agency.”

Asked about interest in top catcher Willson Contreras, Mozeliak declined to publicly comment on the free agent’s potential market, calling that a “dangerous game” and instead simply doubled down on interest in catching help: “We are in the catching market.”

Contreras, a longtime division rival, is this year’s top free-agent catcher, with former Red Sox and Astros backstop Christian Vazquez the clear No. 2 option. They’re not the only names available, of course, but they’re the two clear-cut starting catchers coming off strong 2022 campaigns. Rebound candidates include Omar Narvaez, Mike Zunino and Tucker Barnhart, all of whom had down 2022 seasons but were quite recently considered quality starting options behind the dish.

As Mozeliak alluded to, the trade market should produce a handful of alternatives. Oakland’s Sean Murphy will be available, though the asking price for three years of his services will be understandably steep. The Blue Jays, meanwhile, have a trio of starting-caliber catchers on the roster in Danny Jansen, Alejandro Kirk and top prospect Gabriel Moreno. Jansen, with two years of remaining club control to Kirk’s five and Moreno’s six, is generally seen as the likeliest of the group to move.

Whatever path the Cards take, an addition at catcher feels like a foregone conclusion. Knizner, 27, has served as the primary backup to Molina in recent seasons and managed only a .204/.292/.288 slash through 536 big league plate appearances. Optimists might suggest that he’d improve with more consistent playing time than he received Molina and his iron-man approach to catching, but Knizner has also drawn…