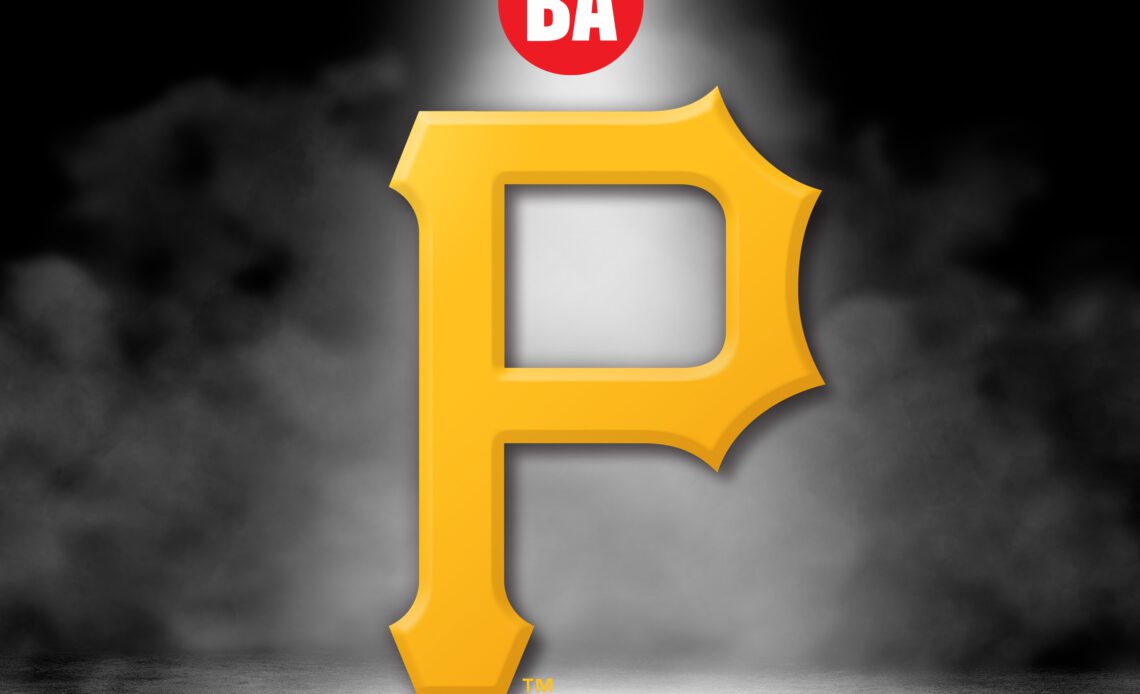 Best Pure Hitter: This is perhaps the easiest category for any team this year. SS Termarr Johnson (1) was cited as the best pure hitter to come out of the high school ranks since perhaps Joe Mauer back in 2001. He has an exceptional blend of pure bat-to-ball skills, a mechanically efficient swing, bat speed, power and pitch recognition that allowed him to thrive in any environment he faced as a high school player. The expectations for his hitting ability are high and he’s the first high school hitter to get a 70 future hit tool on his scouting report since implementing tools grades for draft prospects (2021 was the first year).

Best Power Hitter: Johnson’s (1) hitting ability is more impressive than his power production, but don’t sleep on his power either. He showed plus raw power as a high schooler and given his batting ability, could easily produce 60 in-game power at the big league level. Both his average and 90th percentile exit velocities in his pro debut (89 mph, 105 mph) speak to his impact ability.

Fastest Runner: 3B/RHP Jack Brannigan (3) is not the best base runner presently (he stole bases at a 67.7% rate in college and had a similar success rate in his pro debut) but he is a double-plus runner just in terms of his pure speed.

Best Defensive Player: Brannigan (3) is a toolshed who was selected as a two-way player, but he only hit and played third base during his pro debut. He has a huge arm that will be an asset for him at the position, and a chance to be an above-average defender at the hot corner.

Best Fastball: Brannigan’s (3) big arm doesn’t go anywhere when he gets on the mound. He sits in the 96-97 mph range and has touched 99-100 mph at peak—which speaks to his natural arm talent as a two-way player.

Best Secondary Pitch: Brannigan (3) also has a slider that flashes plus potential, though it’s less consistent than a number of secondaries from other Pirates prospects: RHP Thomas Harrington (1s) showed impressive development of both a slider and changeup that are above-average pitches, while LHP Hunter Barco (2) similarly has an above-average slider and changeup from the left side.

Best Pro Debut: The Pirates didn’t activate a number of their top-drafted prospects in 2022. Johnson (1) played well, especially after being promoted from the FCL to Low-A Bradenton, but OF Tres Gonzalez (5) got into 25 games and slashed .317/.411/.390 with…